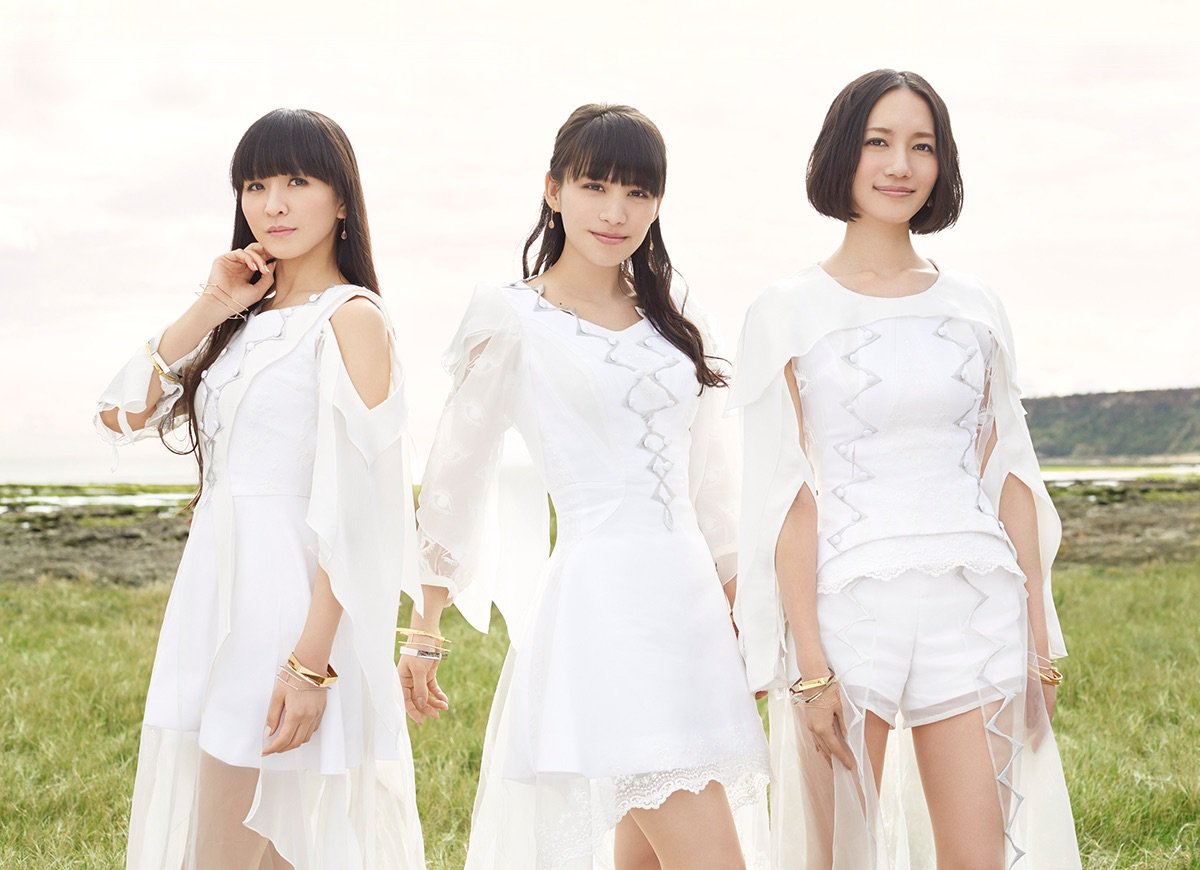 Established in the year 2000. Perfume is one of the top girl’s pop unit in Japan. Consisting of 3 members, the group is well known for their futuristic concept and their creative performance. Sound produced by Yasutaka Nakata (capsule) they’ve achieved many awards in the Japanese market. Multiple gold singles, 1 double platinum album, and 2 gold albums and more.

The group made their first major release in the year 2005. The first breakthrough was with their hit single “Polyrhythm” in the year 2007. This song took techno pop music and culture to a mainstream level. Appearing in many TV programs, public advertisements and music being featured in the movie “Cars 2”, the group instantly became the top pop iconic figure in Japan.

The first national tour launched in 2008. Reaching the top venue in Japan, the “Tokyo Dome” by the year 2010. This years 3rd national tour “JPN” started on Jan 14th. Announced at over 13 cities, 22 shows and an expected audience of 200,000 people will be one of their biggest tours of their career.

A new chapter has begun in 2012. With their accomplishments in Japan, Perfume is now challenging the global market. Expecting to appear in events in Asia, Europe and North America their goal is to become the next global artist.