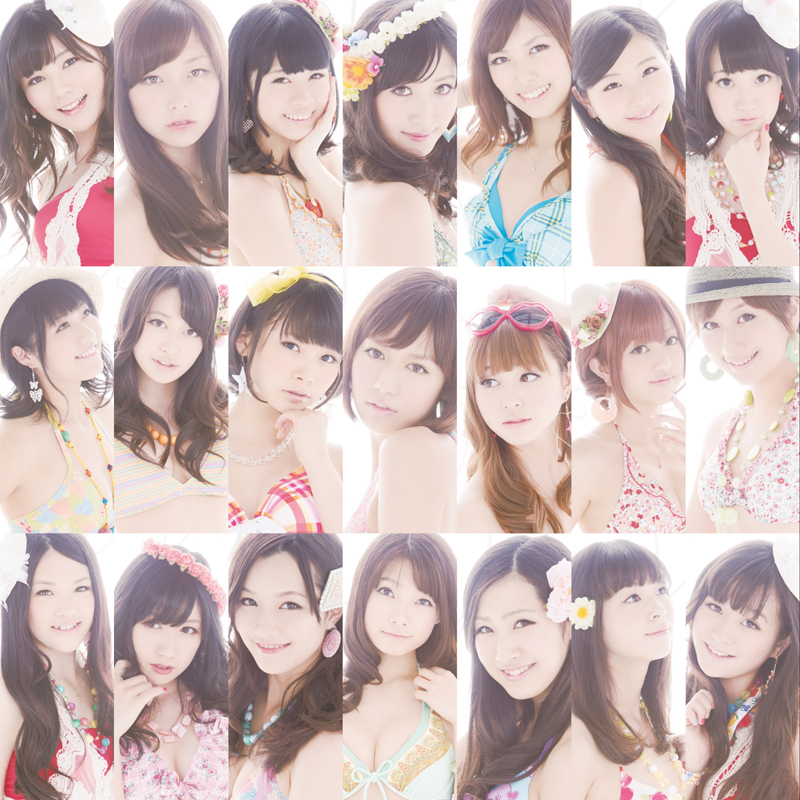 Idoling!!! Is a Japanese group that is created by the Fuji TV. The motive of the group was to watch how the idols grow and experience various things. The group at the present has twenty-five members from different talent agencies. The group’s main source of exposure is through various episodes aired on television on FUJI TV ONE. Over 1000 episodes have been broadcasted since 30th October, 2006.

Idoling’s genres are pop, J-pop, bubblegum pop, pop rock, teen pop and dance pop. They have made a strong mark in Japan and outside.