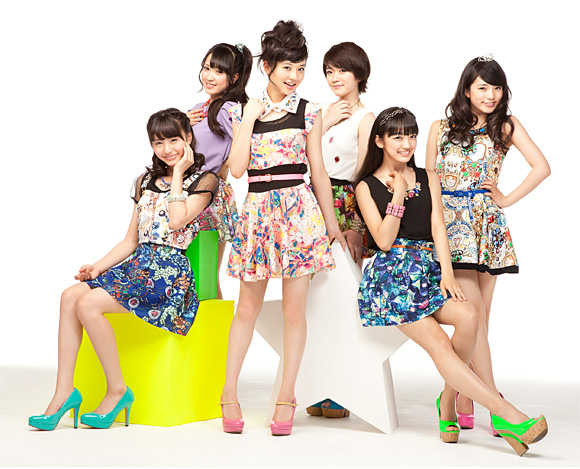 The famous Fairies is the Japanese group that was formed in the year 2011. They are handled by the talent agency called Vision Factory and is produced by the record label Sonic Groove. This group had their first debut on 21st September, 2011 called  “More Kiss / Song for You”. During the Japan’s 53rd record award, Fairies were applauded as one of the best newcomer of the year. It received the best new artist award.

Their genres are pop, J-pop, bubblegum pop, teen pop, and dance pop. They are extremely popular for their excellent albums released.