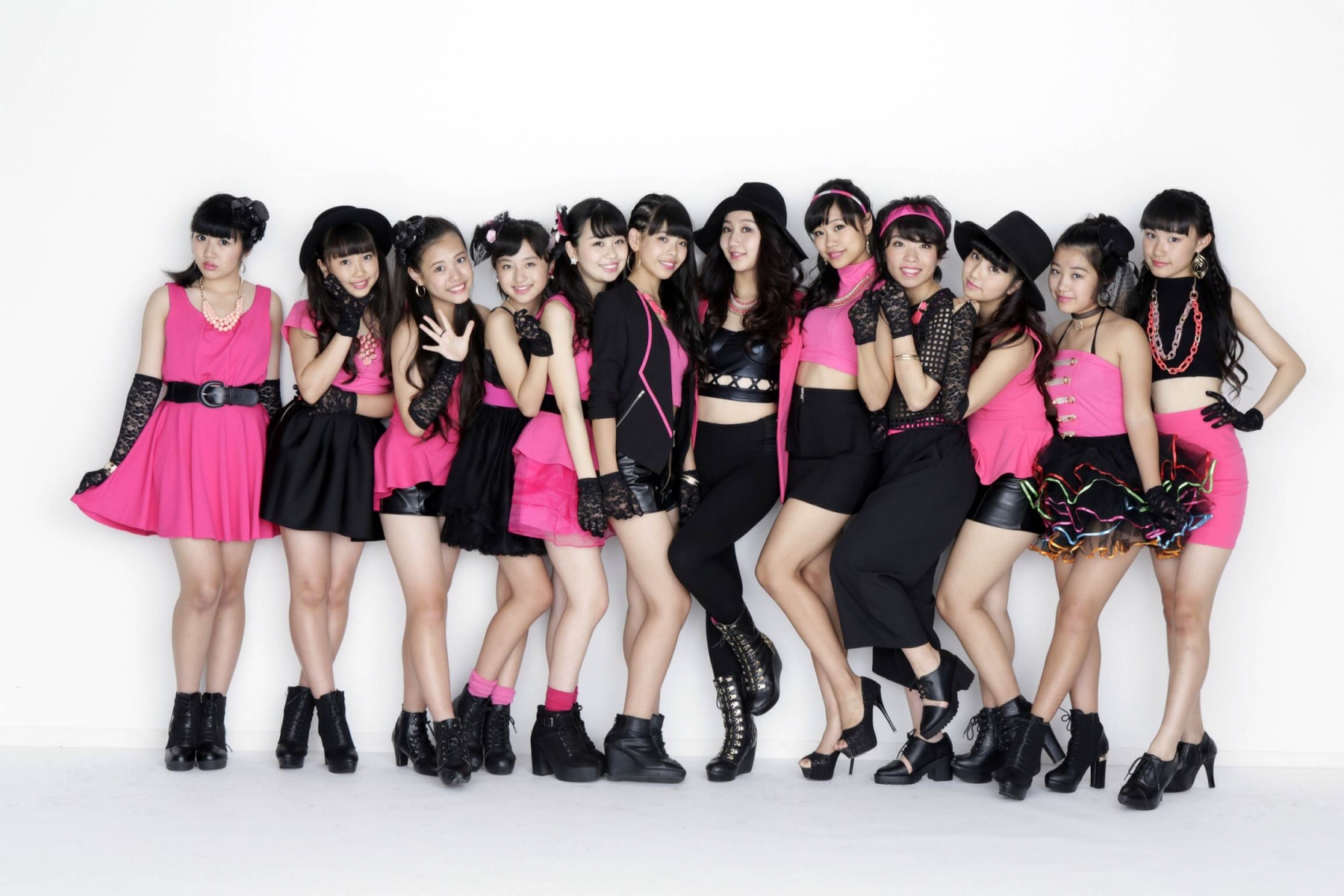 Orange Port is an idol band created according to the concept of “from local to overseas”, by the producer YANAGIMAN. The latter has worked with artists such as Funkey Monkey Babys, Ketsumeishi, Miliyah Kato and has won 3 prizes at Japan Record Awards.

Orange Port members have been chosen among 130 entrants after a public audition in July 2012, in Numazu, in Shizuoka prefecture, South of Tokyo. The band is composed of 12 girls from 12 to 19, who are all local. Their first album, Go with You, was released in 2013 and they often take part in local TV shows.

They don’t perform in Tokyo very often and are very much attached to their home town, Numazu, where they perform most of the time. Hardly a year after the band was created, they performed about 300 on stage.

With choreographies which surprised even TAKAHIRO, a world famous Japanese dancer working with Madonna, and their producer YANAGIMAN, Orange Port is a very promising band.