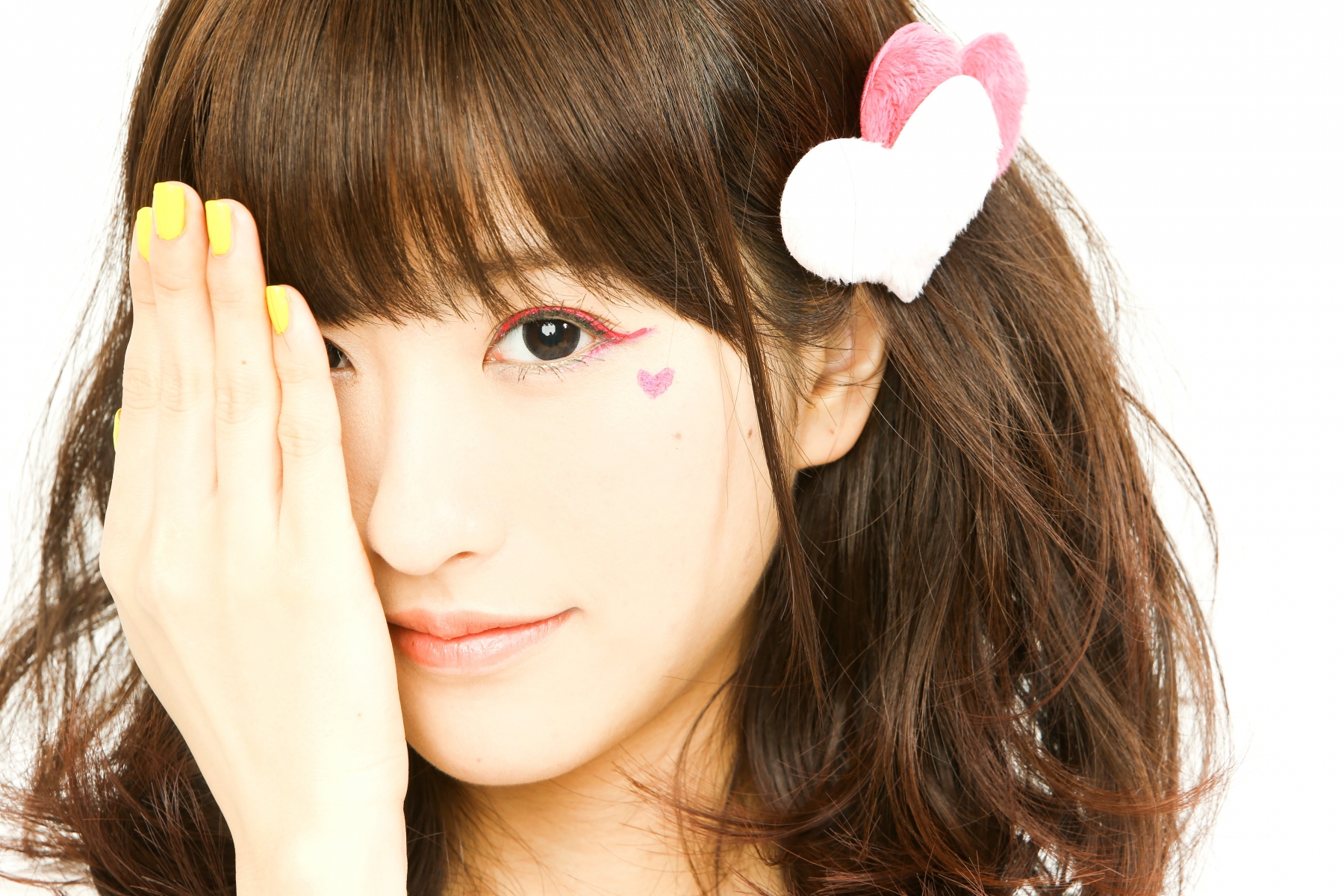 18 year-old girl came to Tokyo from her home city, Kobe in 2009, and started her idol career. Her unique style of live performance is described as “the great migration,” and she has accomplished 300 stages per year which made her famous as “Mainya.” Although she released her songs from indie-label, her releases were charted in the Oricon chart. Not only as idol, but also been active in television dramas and movies, as well as presenting swim suit gravure in Weekly Playboy. On May 10th, 2013, she succeeded in major contract with Victor VERSIONMUSIC, and released her first major debut single on August 14, 2013 with “BANG BANG Koteki Samba.” Mai Kotone also been actively performs at China’s and Thailand’s festivals, as well as coverage on NHK World, which shows that she is receiving attention internationally.