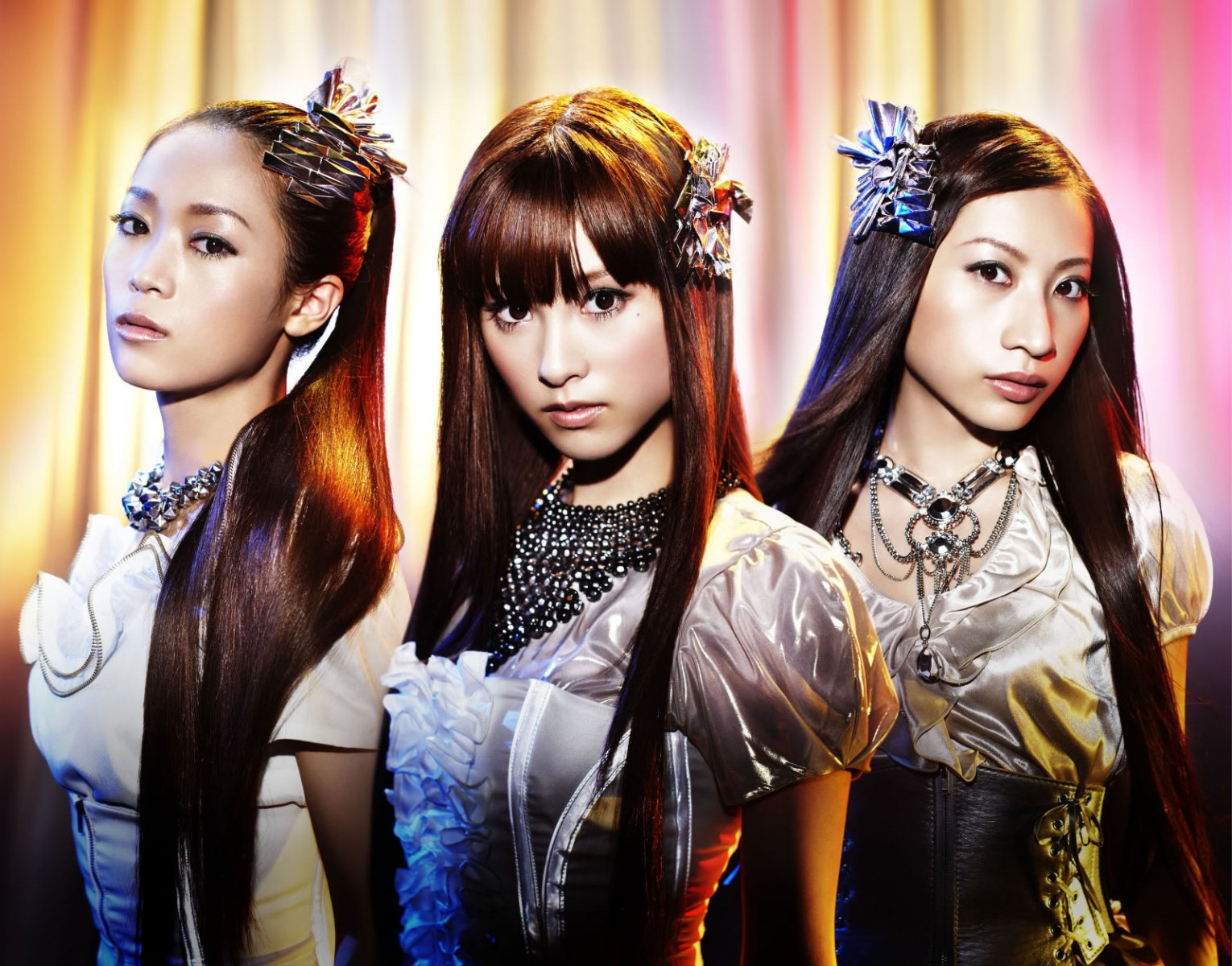 Kalafina is a Japanese band. This band was formed in 2007 by the composer Yuki Kajiura. This band was constituted to perform theme based songs for the animation or anime Kara no Kyōkai.

When did the band first appear?

Kalafina band first appeared in January 2008. It had two members of the Yuki Kajiura’s FictionJunction project. Certainly in May 2008, two singers named Maya and Hikaru  were chosen out of 30000 paricipants in an audition that was held by Sony Music Japan and the composer Yuki Kajura.

Kalafina has four members named Yuki Kajiura, Keiko Kubota, WakanaŌtaki and HikaruMasai. The past members name was Maya Toyoshima for 2008-2009. Maya Toyoshima’s song will no longer be taking part in Kalafina.

Their famous singles are-

They have released songs that are well applauded.