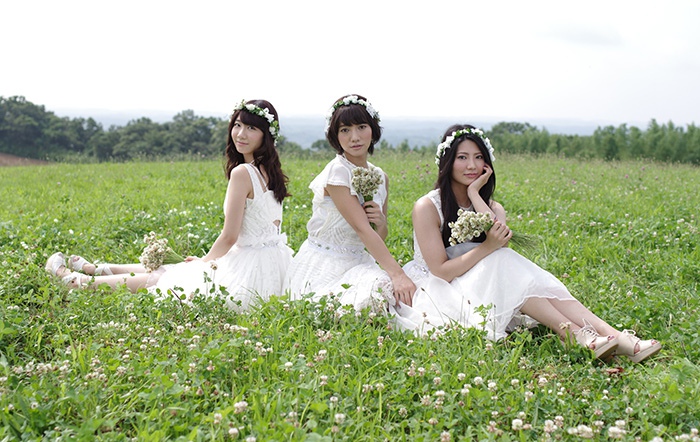 the Japanese pop unit French Kiss is a unit of the group AKB48. This trio sub unit is signed by the Avex Trax and Watanabe Entertainment represents all the members. the three members of the unit are Kashiwagi Yuki, Takajo Aki and Kuramochi Asuka. On june 28th, 2010, Kashiwagi announced the formation of the sub unit and the first single debut at AKB48 Team B perofrmance and was titled Zutto mae kara. This song was even used as the ending track for Major sixth season anime.

Four months since the release of the first single on 2010, 8th September, French kiss released their second single on 19th January, 2011. The single was titled If. This single held the second rank in the Oricon weekly chart and in Billboard Japan Top 100 it ranked 1st. it jumped from the 73rd ranking of the previous week to the number one rank.

After its first release in 2011, there was no turning back for this trio unit. They delivered a  number of singles in the year 2011 which includes Kakkowarui I love you and Saisho no Mail.