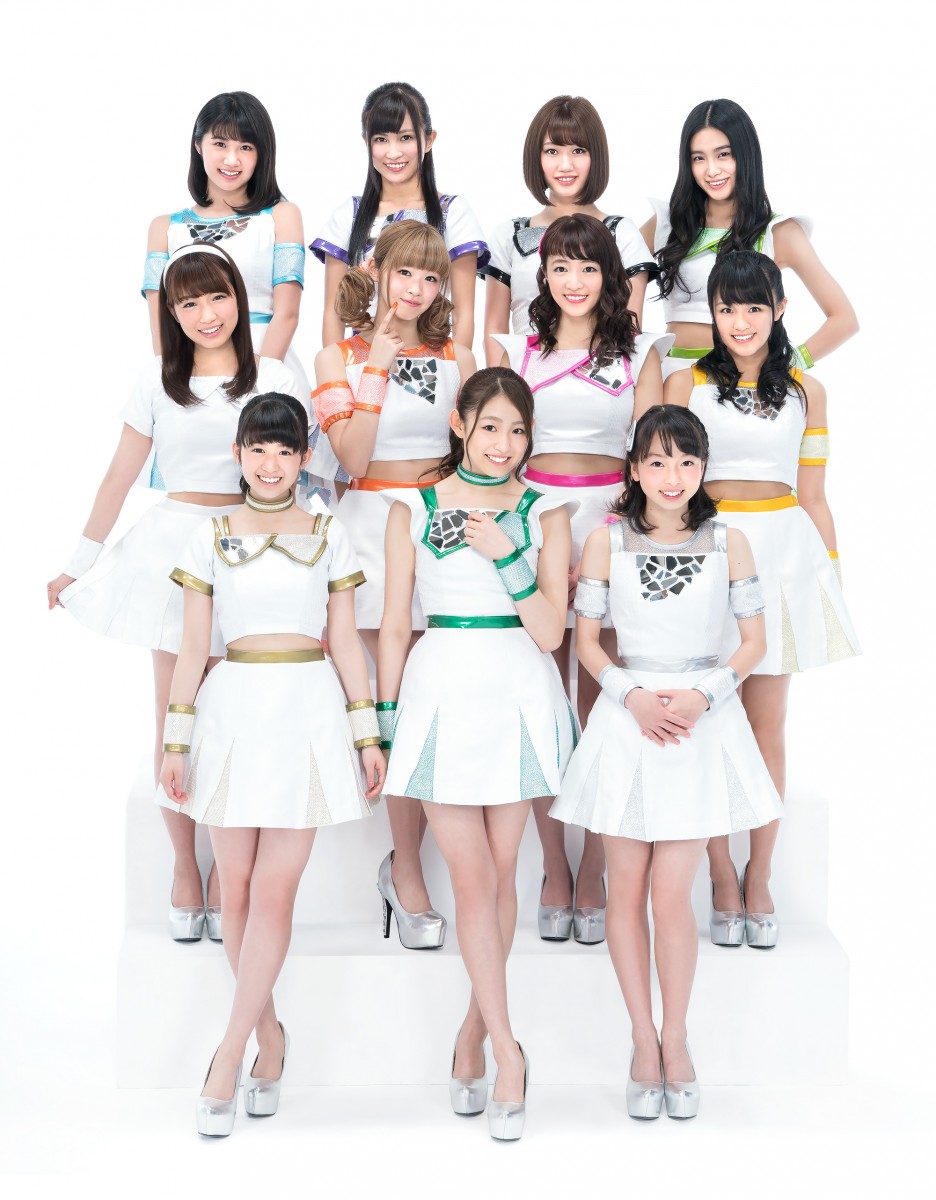 GEM (Girls Entertainment Mixture) is a Japanese idol group formed in December 2012 by iDOL Street.
It currently consists of 10 members who were selected from iDOL Street Street-sei (Trainee). GEM is a sister group of Super☆Girls and Cheeky Parade.

The meaning of the unit’s name is that these girls “are going to become like precious stones one they will be polished”. It is also an abbreviation for “Girls Entertainment Mixture.”

On June 12, 2013, the 10 official members have been announced during a concert held at Nippon Budokan to celebrate the 3rd anniversary of Super☆Girls.
GEM made their major debut releasing the single “We’re GEM” on January 1, 2014.