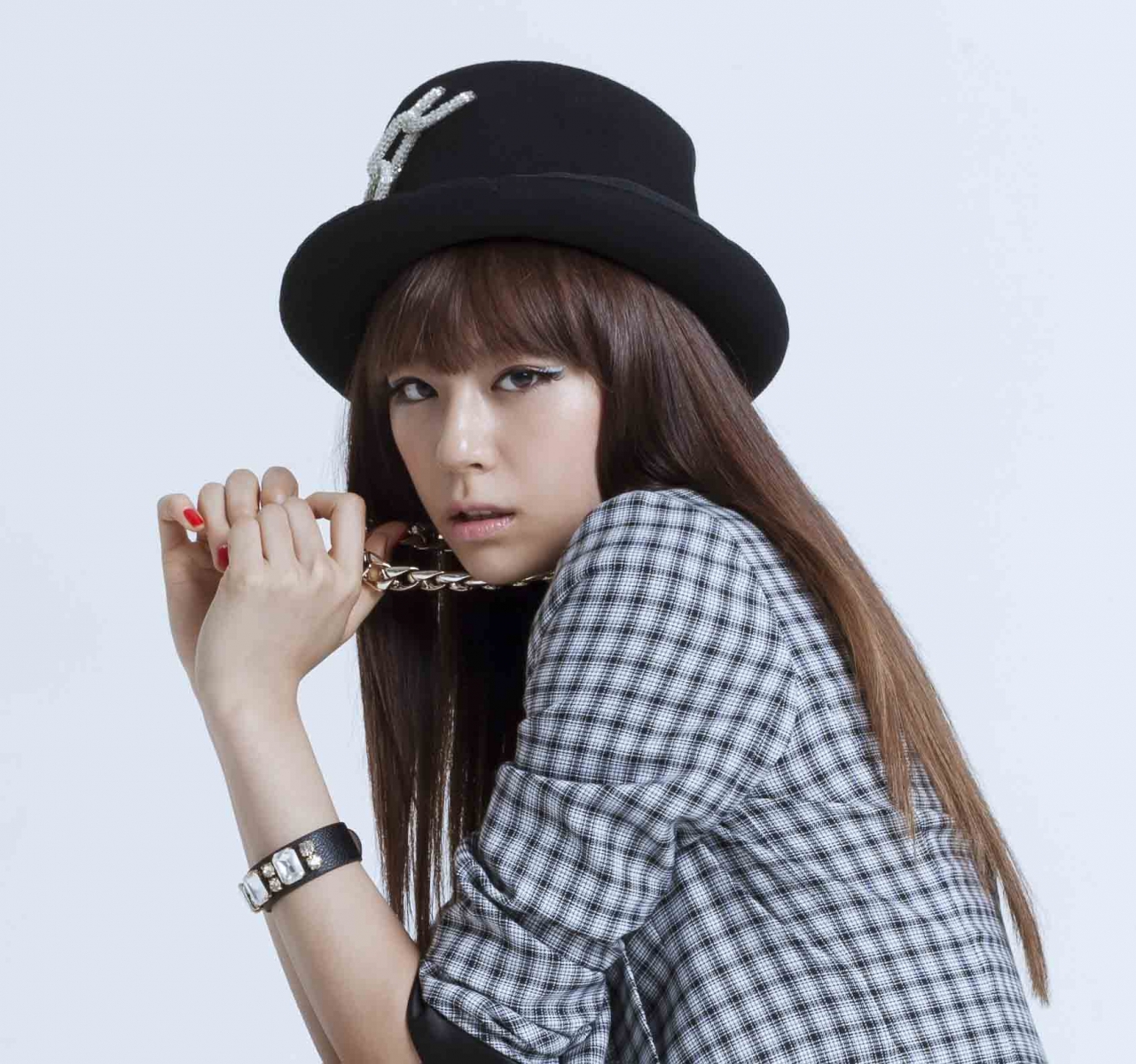 Mariya Nishiuchi performs a wide roll as a Japanese talent. She made her debut as a fashion model of Nicola, which is a magazine for low-teenagers.
Also, she shows her talent as an actress by acting in several TV dramas and movies. In August 2014, she added a new career on her career as a singer with the debut single “LOVE EVOLUTION”.