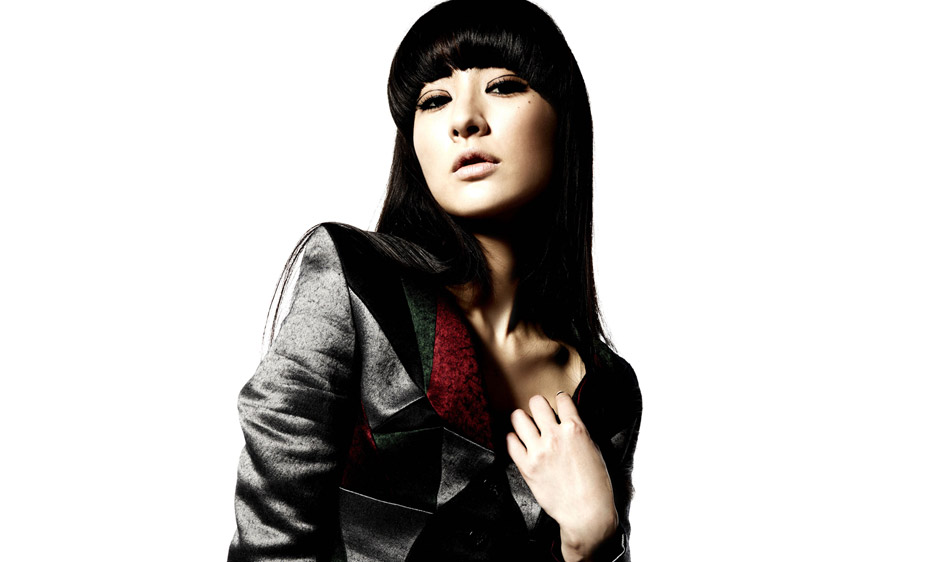 Kavka Shishido, the Japanese vocalist and drummer was born on 23rd June, 1985. Being the original member of the band The News, this female talent made her single appearance in the year 2012. Her debut album is called Kavkanize that released in the year 2013. The stage name Kavka was given to her by Junpei Watanbe, the copy editor.

Kavka Shishido joined the all female band, The News as their third drummer in the year 2004. In the next year 2005, she collaborated with the drummer of High Lows Kenji Ohshima and producer Satoru Hiraide to form the band Eddy12.  At this time she continued to perform in her trademark style of singing and playing the drums together. During her days with Eddy12 she was give the offer of a solo performer. In 2009 she left the group The News but however she continued to work with Eddy12 who functions now as producers.

Her debut single called Day Dream Rider came out in the year 2012 under the Imperial Records. From then on, Kavka Shishido has released three major singles; the latest inclusion is the album Kavkanize that released on 4th September, 2013. Apart from being a musical person, she has worked as a runway model and as an actress too.