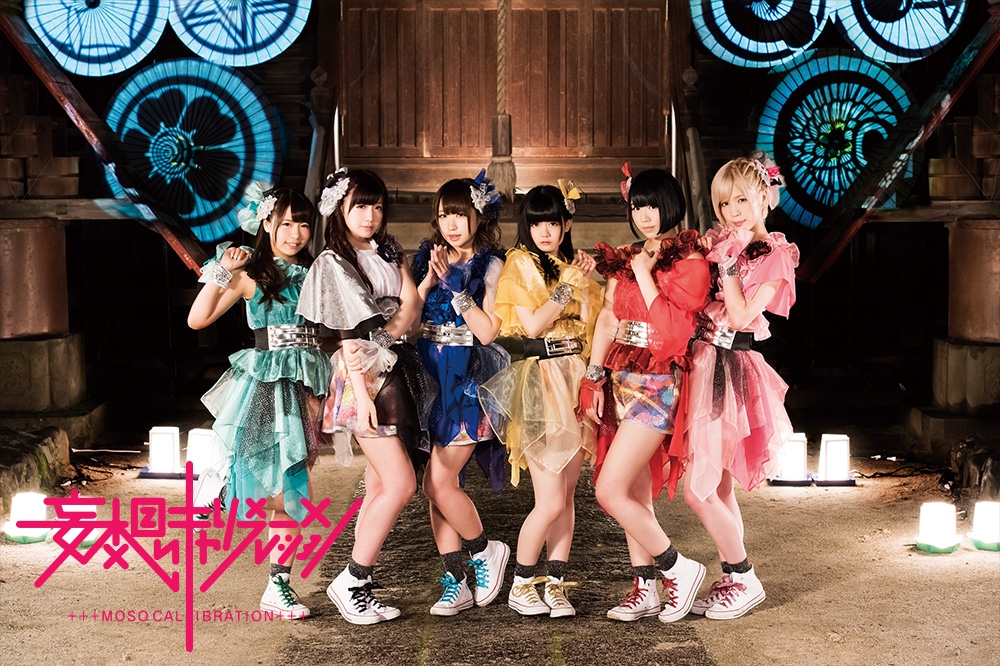 Moso Calibration is a five-member idol group, and their name is mostly shortened as MouCali. They made debut in March 2013 from Akihabara Dear Stage, and sometime called as a little sister of Dempagumi.inc. They released CDs 3 month in a row from October 2013. Each CD had limitation of 1000 and if they couldn’t sell all, their schedule from 2014 would be blank, but they could, so their activity is still going on.