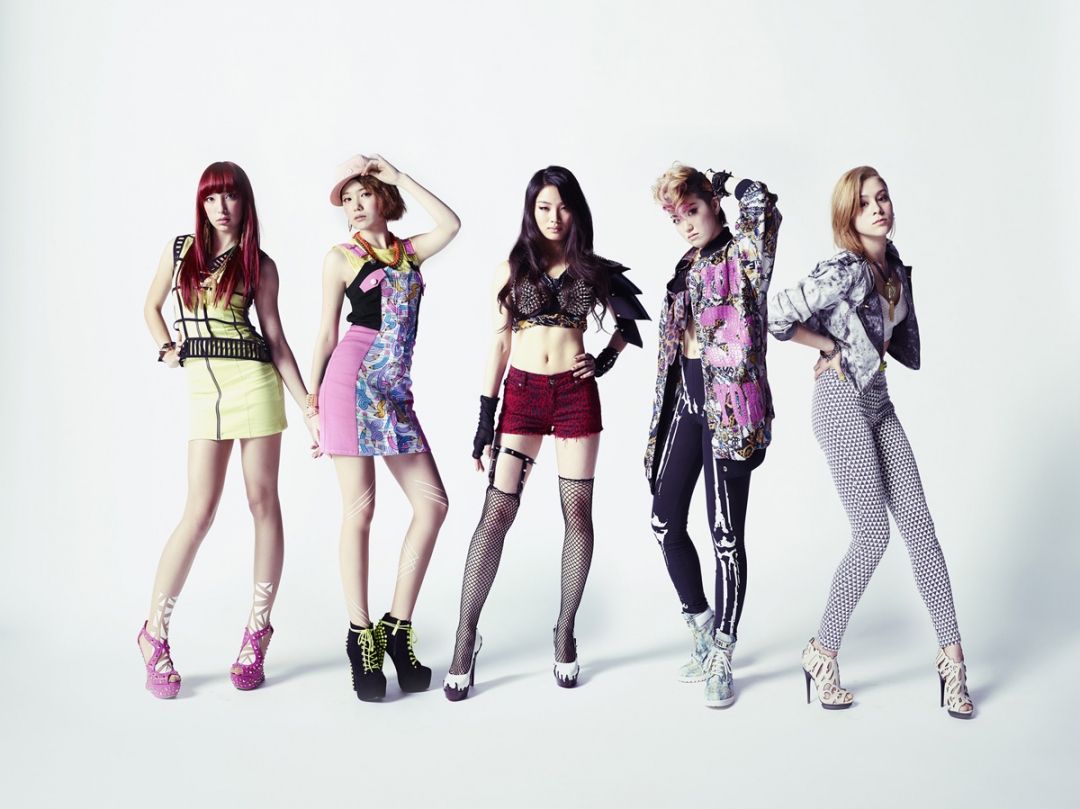 FAKY (fei:key) is a 5 member girl group consisting of Anna, Lil’ Fang, Mikako, Diane and Tina who represent the ‘real girls’ of Tokyo. The name FAKY was created by combining the two words “FAntastic + toKYo” and also stands for “Five Ass Kicking Youngsters”. The group was formed based on the theme of ‘Real’ and ‘Tokyo’ with the goal of expressing the culture, music and the lives of real Tokyo girls. The name FAKY was originally derived from the word ‘FAKE’ to challenge themselves to bring something new and real to the Japanese music scene.

FAKY consists of bilingual members as it looks to expand its reach outside of Japan as the next generation girls group from Tokyo. FAKY’s message is for girls to “do what they want, the way they want” as that is the FAKY’s way of life.

FAKY will make its official debut in 2013 as a dance & vocal group that stands atop the J-POP scene to provide the world with a fusion of world-class music and the fashion and culture of Tokyo.