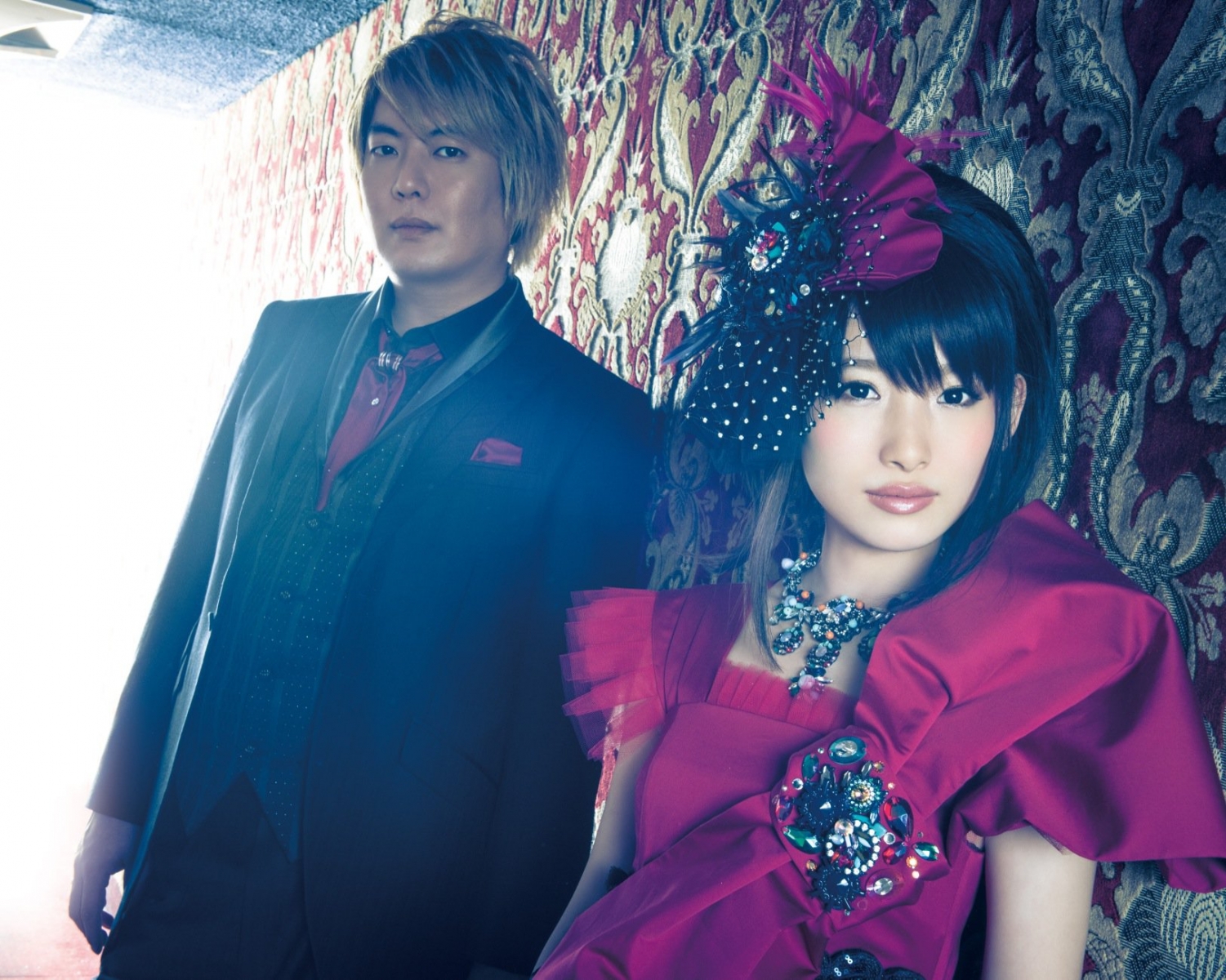 A unit formed by Satoshi Yaginuma（sat）in 2002. In 2009, Yoshino Nanjo joined the unit. Their first single “only my railgun” made its debut on the Oricon weekly chart at 3rd position. Following that, the continued to release a string of hits, one after the other.
In 2012, to celebrate the 10th anniversary of fripSide, the album “Decade” was released. This was followed by “sister’s noise”, the opening theme song for “A Certain Scientific Railgun S” in May 2013, and attained the top spot on its debut on the Oricon weekly chart.
In 2014, their 8th single, “black bullet”, 3rd album “infinite synthesis 2″ has been released. Starting October, they will be embarking on their first ever nationwide tour of 6 cities in Japan. They will also be performing at the Yokohama Arena in March 2015.