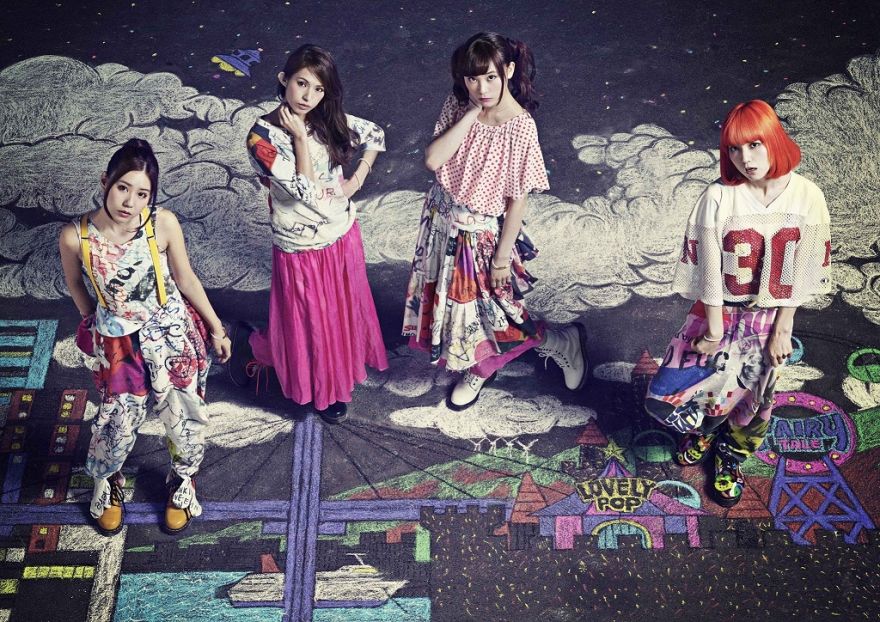 The group was formed in August 2006, and they started performing at Osaka Castle Park shortly after their formation. They quickly gained popularity, and after their overseas concerts in France, United States, Taiwan, Thailand, and Hong Kong, became popular amongst overseas Japanese popular culture fans.

The band has performed the theme songs for many anime, including “Shojo S” and “Harukaze” for Bleach and “Shunkan Sentimental” for Fullmetal Alchemist: Brotherhood.