Who’s Fault is it for the Zenbu Kimi no Sei Da. Incident?

On November 18th, Zenbu Kimi no Sei Da., a group embodying the “visual concept of cute suffering”, made an important announcement, so-called “taisetsu na oshirase” on their official website.

The announcement says that Gomochi Narumi and Aza Mogeki admitted their private interaction with their fans, a serious contract violation, and decided to withdraw from the group. As you may have already seen, photos of the two enjoying a BBQ with their fans were revealed on Twitter. The group recently was a hot topic among idol fans. 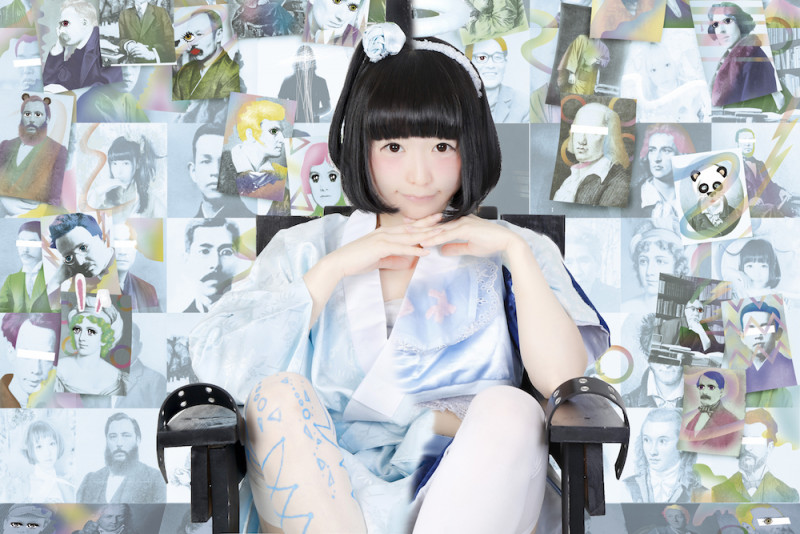 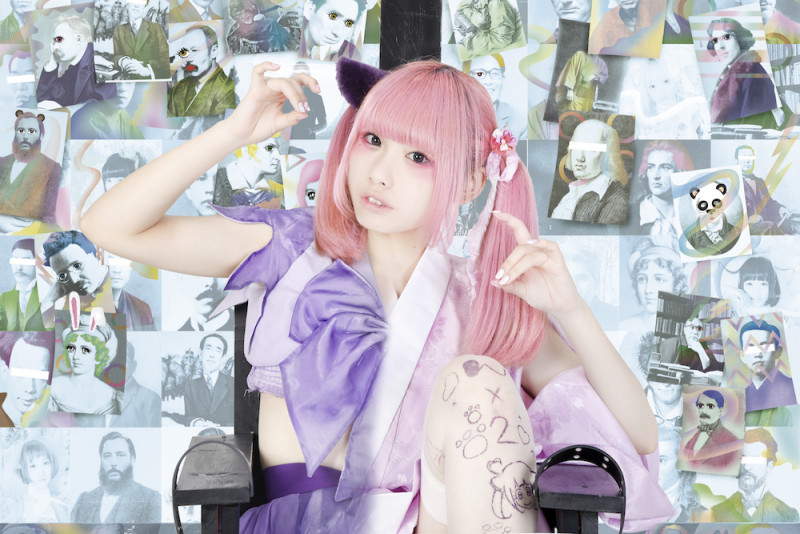 However, I could not help but feeling pity for what they did. As a certain truth, we all know that some idols have private relationships with their fans. This might happen to all idols and the fact is that their turn just came this time. My point here is not to justify their violation but is to claim this is the problem of all idols.

Here I ask you who should be blamed for the incident. It sounds understandable that the members should be punished for the violation of the contact and betrayal of their fans. However, it seems wrong to make only the idols to play the role of villains here. The problem should also lie with all the parties involved.

Idol fans, especially those of underground idols, often uses the word “tsunagaru” which means to have private relationship with idols. Some fans, obviously such people are the minority though, even seem to support underground idols just to “tsunagaru” with them. The atmosphere surrounding the idols and fans almost connives their violation.

Here we cannot blame only idols but also their fans. In a sense, it is a problem of the culture of underground idols. It is understandable that idols suffering from the anxiety of their future want to look away from the reality and have fun with the kind “friends”. Also, it cannot be denied that everyone has desire to play with idols in private even though we all know it is a serious violation.

During their November 23rd performance at Shinjuku MARZ, Aza Mogeki announced that she would withdraw from the group immediately and Gomochi Narumi would leave on December 30th.

I here again ask you the question : who should be blamed for this problem? 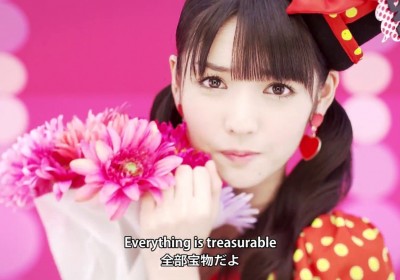 The Rebirth of Sayumi Michishige, Legendary Member of Morning Musume.! 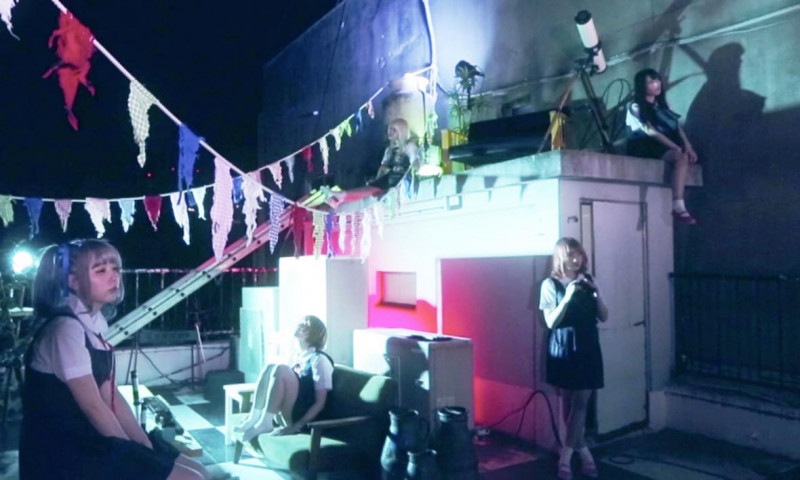 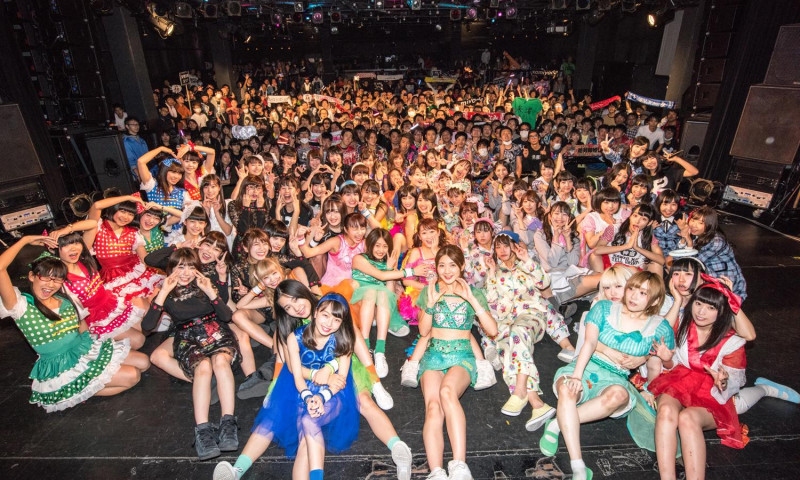 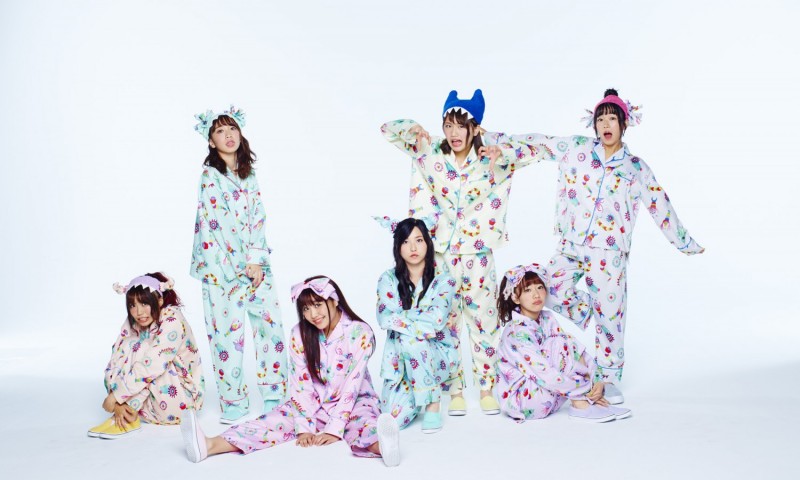 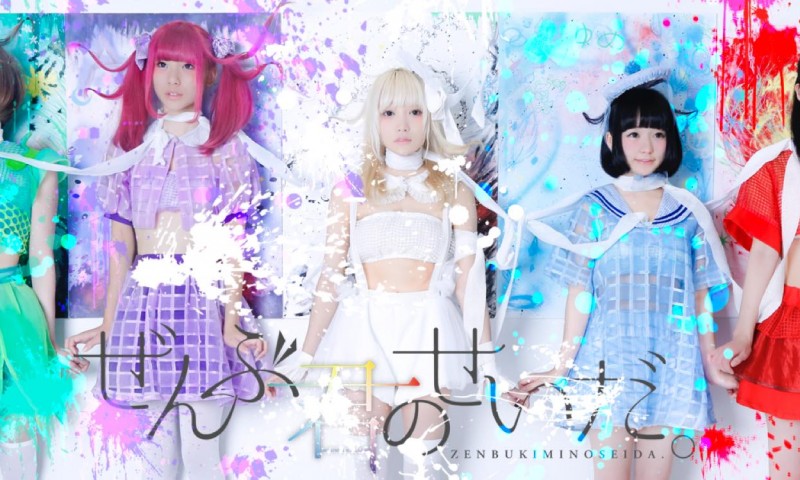 Zenbu Kimi no Sei Da Reveal the Filth and Beauty in a Pair of MVs from “Mudai Gasshou”!