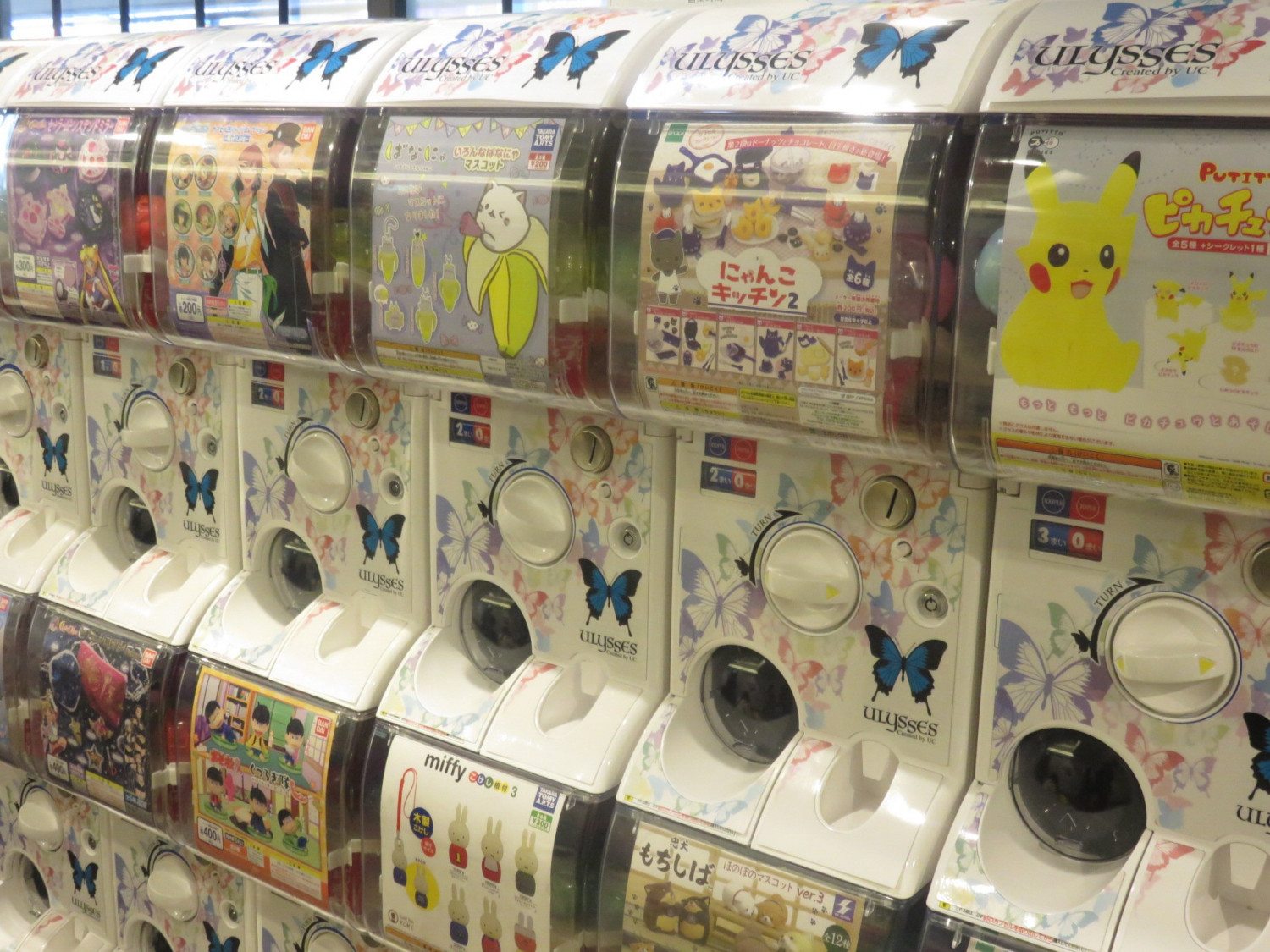 Being in Japan and finally discovering all the interesting things going on in the country must make you wonder ”Why does this happen?” Or ”Why are there so many of these?” Some of the random things you’ll find and want to know more about are finally answered here!

Why is there so much plastic? 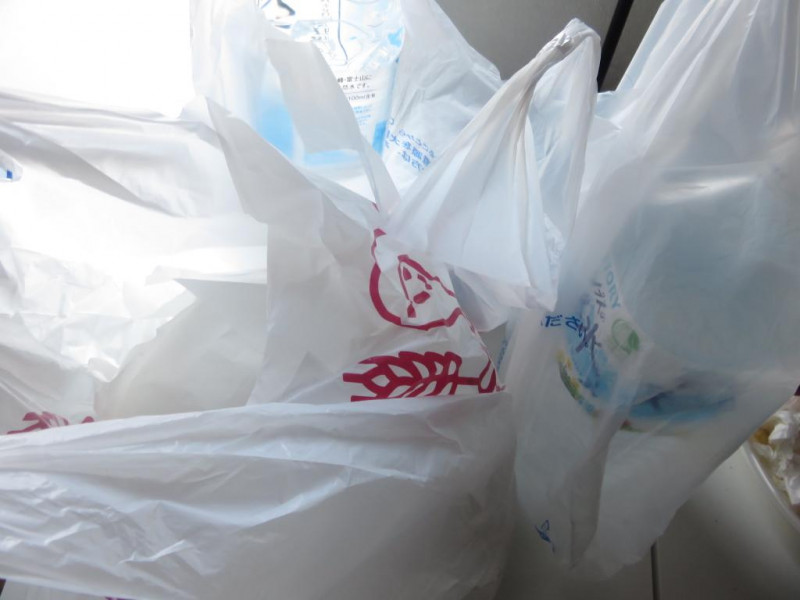 Japan thrives itself on being a country that is perfect in everything including cleanliness. But it’s also a big conflict wanting to recycle but at the same time Japan wants to make sure everything looks identical and perfect no matter how much a product has been thrown around or left on a shelf for too long.

The amount of plastic is not needed and it gets very confusing too. For example, you’ll buy sweets that will be in a plastic packaging which is in itself wrapped in a plastic bag. But that’s not it! Once you ripped open the bag and container, you’ll find each sweet is in its own container.

Why are there so many vending machines? 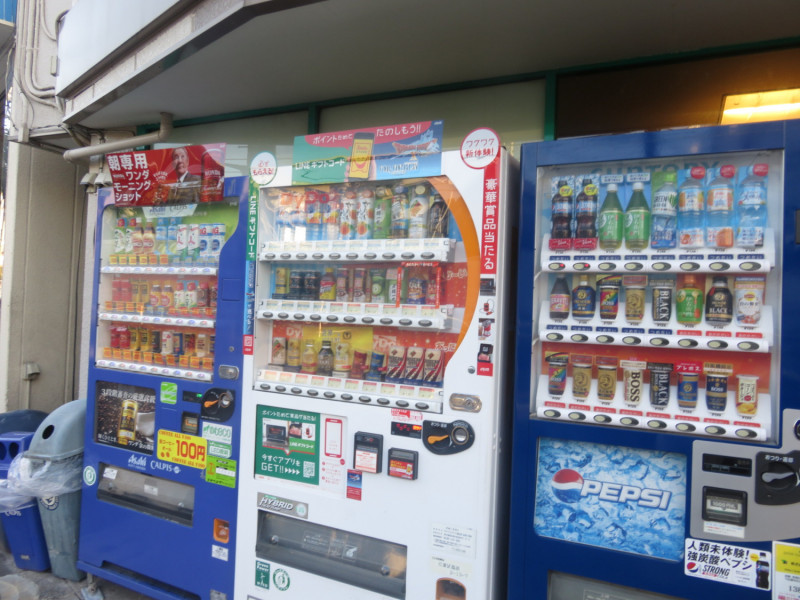 It is unbelievable that Japan has over 5 million vending machines around the country. And the reason there are so many? During the post World War times in the 1960s, as Japan rapidly grew so did the vending machines spread even further throughout the country. These machines offered people an easy way to shop and provide beverage companies more ways to sell their products not only just from the supermarkets or conbini.

These days, vending machines are useful and provide cold and hot drinks regardless of season and where they are placed is quite convenient. The amount of variety that you can get from vending machines is also really quite useful! They not only provide drinks but cigarettes, vegetables and even plushies!

Why are fruit and vegetables so expensive? 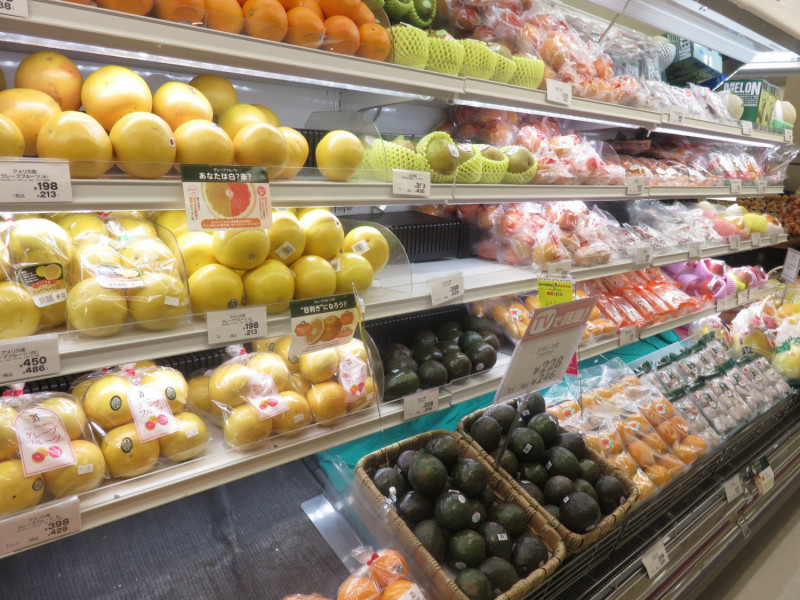 To add to Japan and it’s state of wanting perfection, the quality of getting fresh produce is absolutely essential to them. You may be surprised to come to Japan and find the prices of food and vegetables to be quite…costly. Apples may be bigger here in Japan but would you pay 400 yen for 4 in comparison to paying less back home?

Why do capsule toy machines exist? 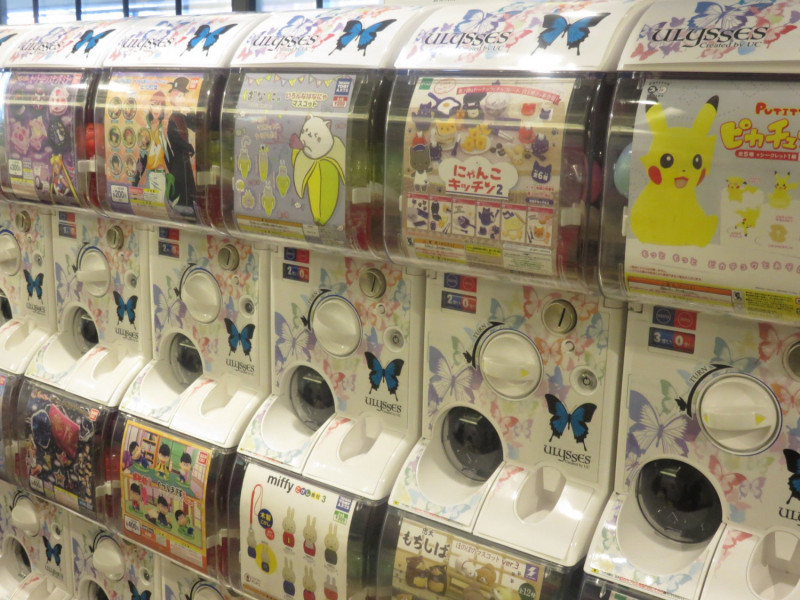 The capsule toy machines that you see around Japan are also known as Gashapon/Gachapon and are mainly seen near shopping malls. You feed the machine 100 to 400 yen and the toy or gadget is in a plastic ball, usually called capsule. You won’t know exactly what you’ll get before buying it.

The whole point of these capsule toys is that they are incredibly rare. Collectors would pay a lot for a full set or a rare figure right? So couple this with the figures from popular animes or games or being too cute for people to resist and you have the perfect way to persuade people to buy them.

Why is there so many taxis? 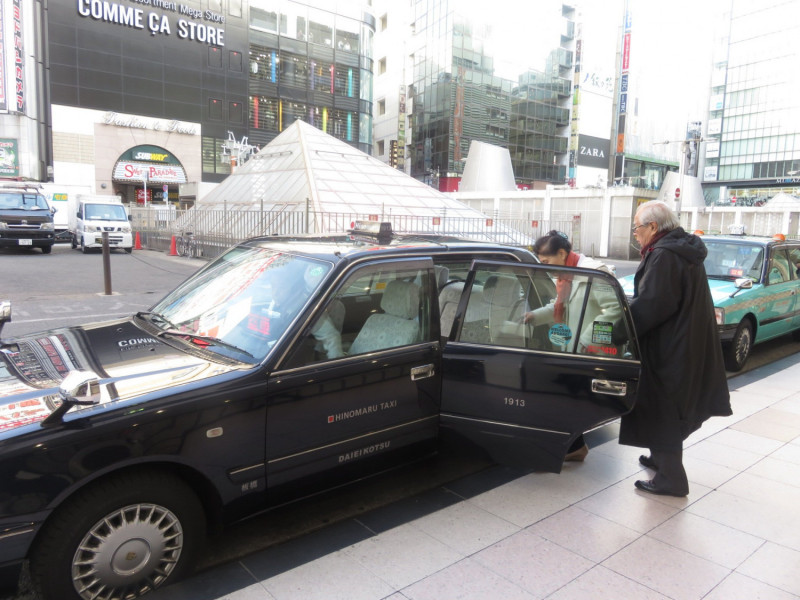 35,000 taxis are at your disposal in Tokyo alone and are ready to transport you to anywhere in the city. Usually, there is an abundance of them by the stations, airports and major hotels. The reason there is so many is because there is no 24/7 transportation in the city, taxis are your only option after the midnight buses and trains stop operating.

But be sure, taxis are not used as much as people think they are. The general tendency is to ‘avoid’ using taxis as a last use of transportation plus the price of a taxi increases by 30% after 11pm.

Why is there so much animation on signs? 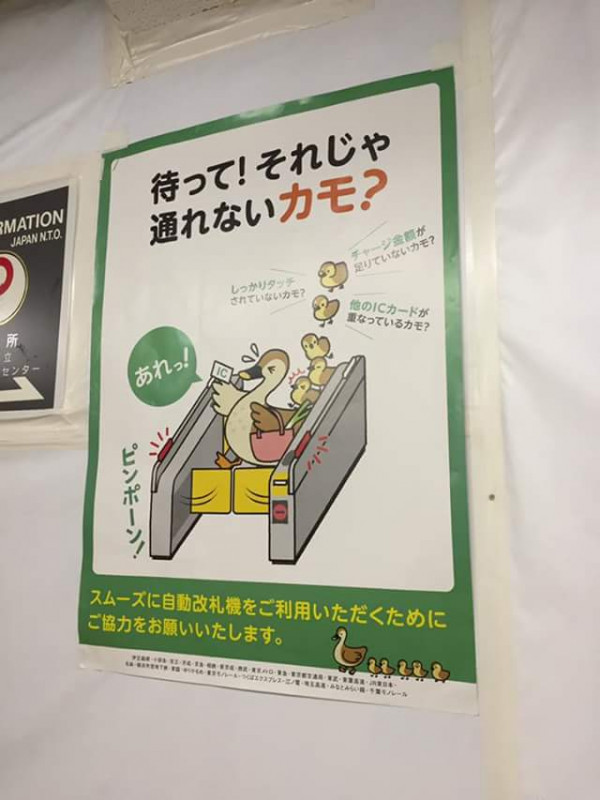 The tradition of having animated characters on signs and posters generally is long embedded in Japanese media. Companies in Japan are eager to team up the product with a soothing character especially if the product they’re selling is something that will only be used in unpleasant or a difficult topic, such as insurance or home items.

This way they have a prevalence of mascots and character goods that market to a range of people who also like the kawaii culture and Japan’s anime and manga industry. The more popular the animated mascot gets, the more character goods and merchandise the company will be able to produce in order to get more money and sell their product more. 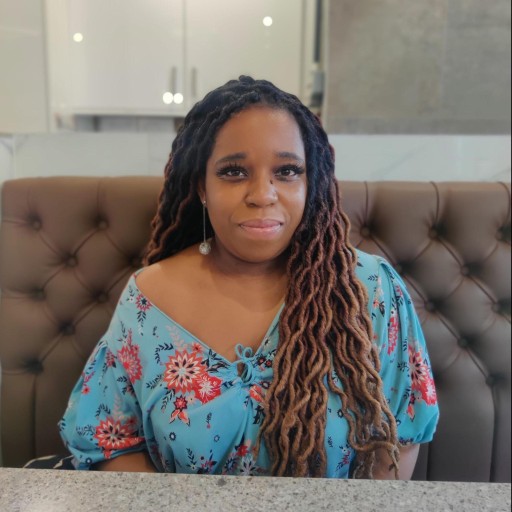 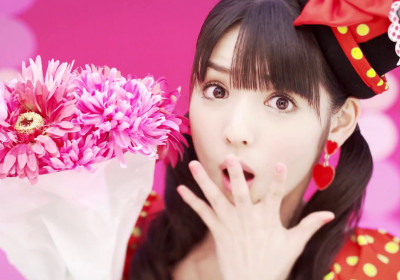