Give Thanks for Idols! Details of 2015 T-Palette Kanshasai Announced! 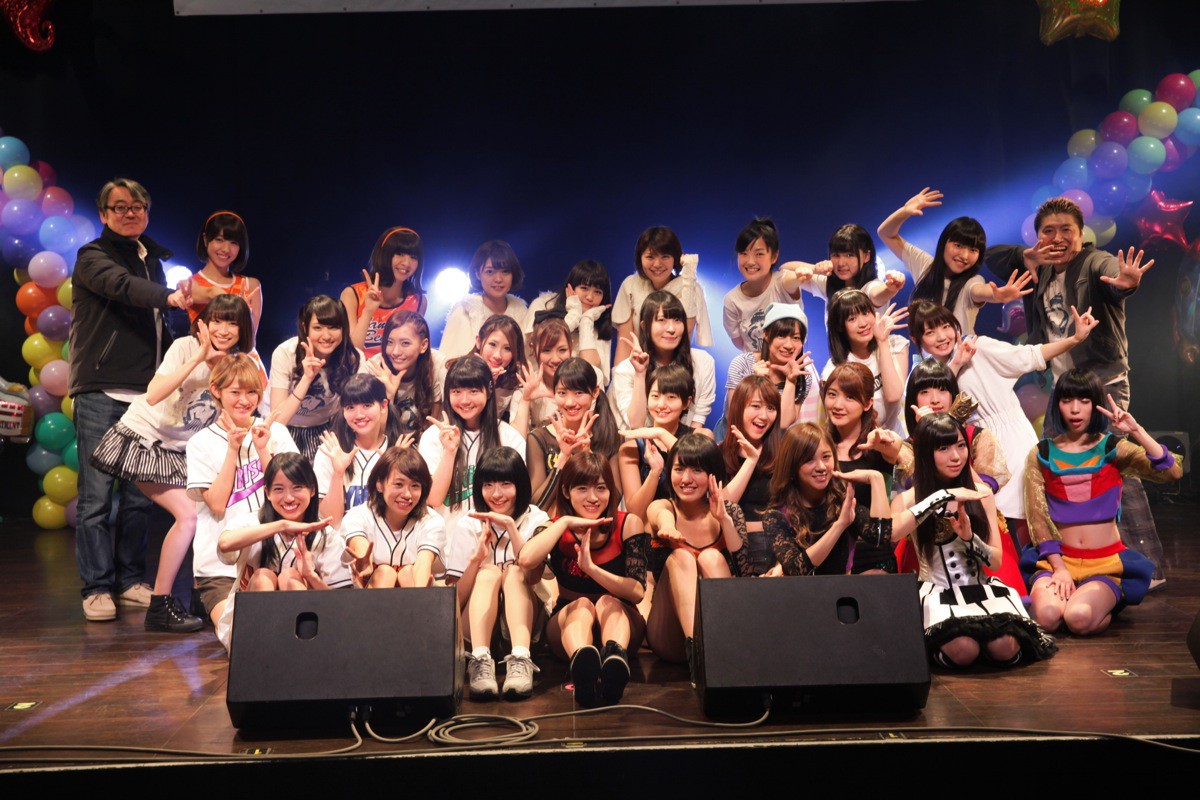 T-Palette Records, the idol specialty label of Tower Records Japan, will be holding their 4th annual Kanshasai (Thanksgiving) event to show appreciation to the loyal supporters of their idols at Shinjuku BLAZE on December 20, 2015! Although, T-Palette lost Shizukaze & Kizuna (disbandment) and Vanilla Beans (label change to Avex) and several groups (POP, Idol Renaissance, lyrical school) underwent big changes in 2015, this promises to be another big event! Members from youthsource records and Hako Records, the other idol labels of Tower Records Japan will also appear! Unfortunately, One Little Kiss and Sayonara Ponytail will not be performing at T-Palette Kanshasai. 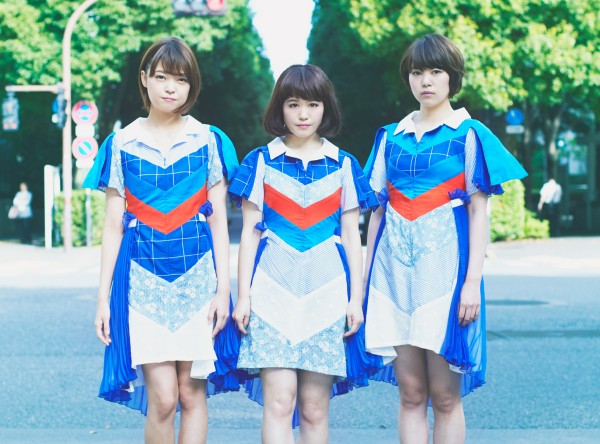 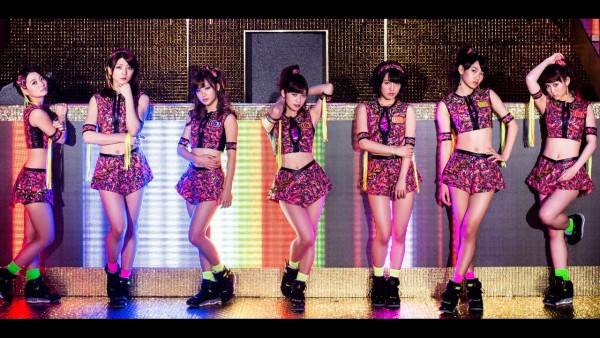 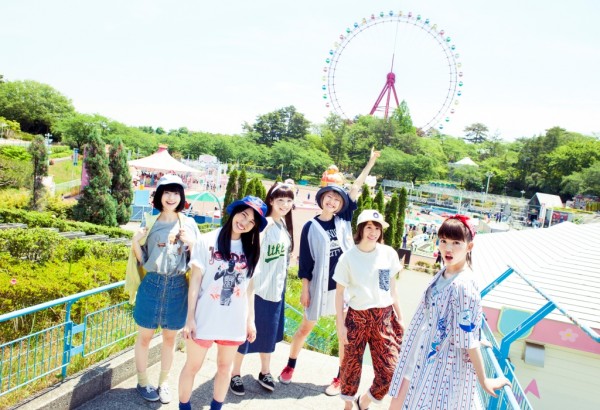 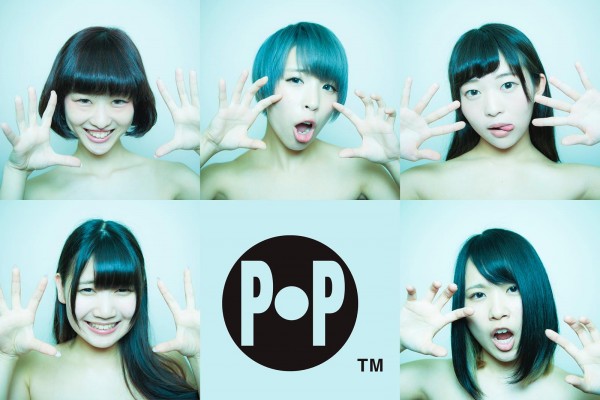 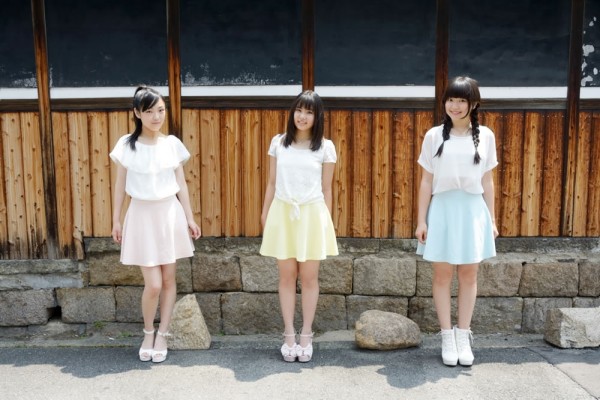 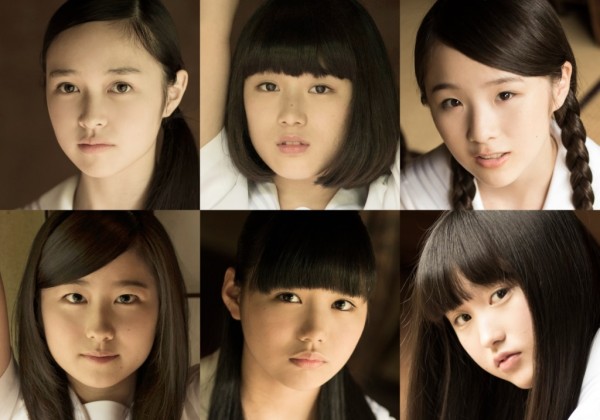 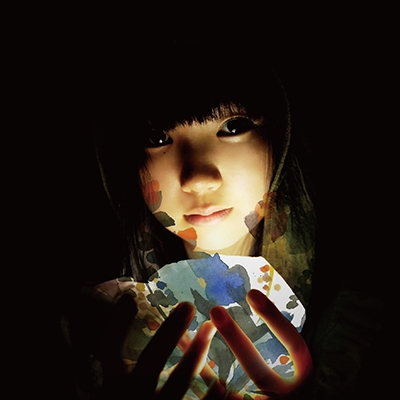 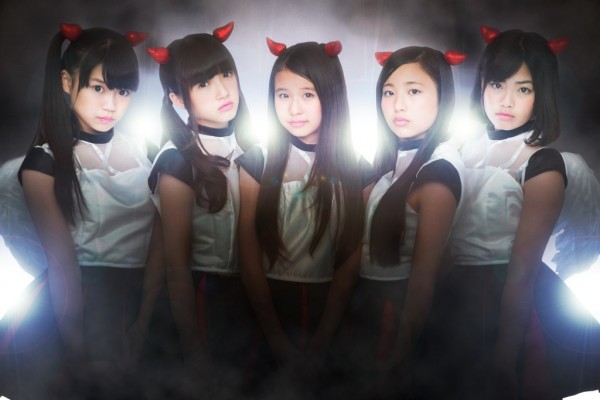 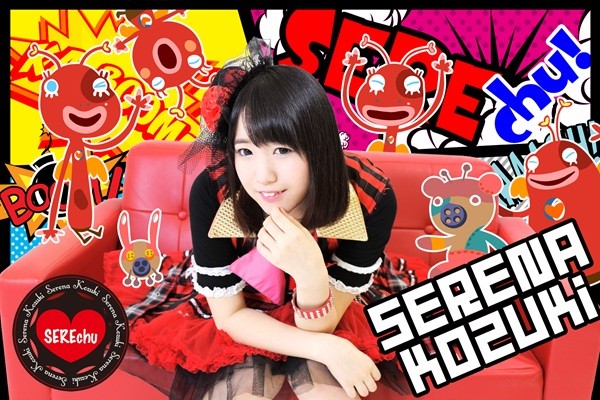 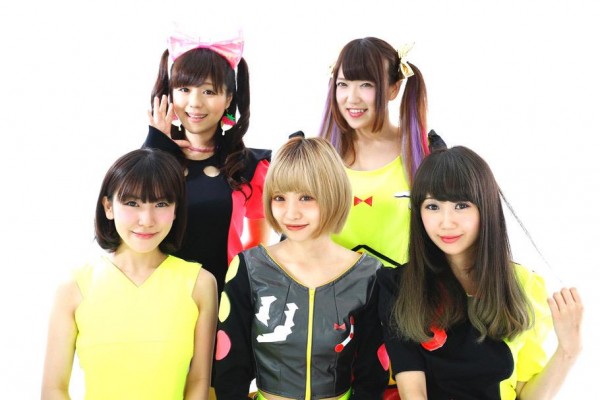 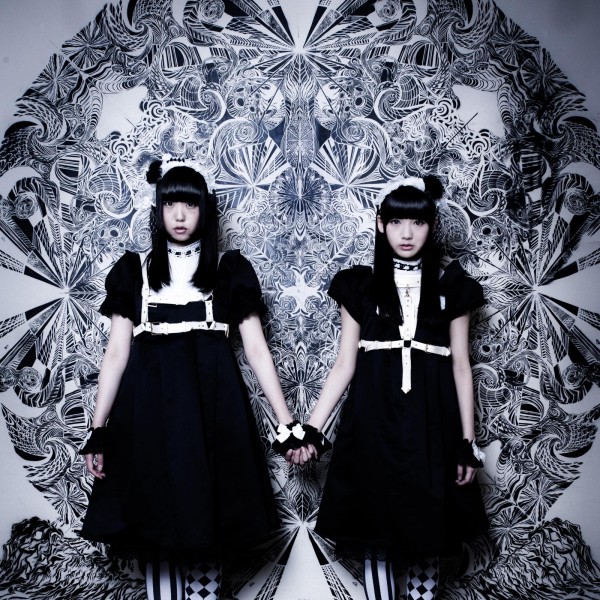 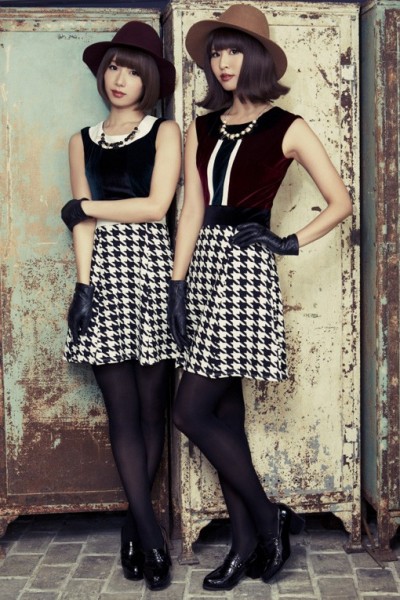 Appearing as a special guest will be Vanilla Beans, who were on T-Palette since 2011 until it was announced that they would be moving to Avex in August. In 2014, there was an arm wrestling contest where Saki Mori from UPUPGIRLS (KARI) emerged victorious after a dramatic showdown with her good friend Nao from Negicco. What kind of exciting memories will be forged on December 20, 2015? Looks like you’ll have to go and find out!