Rina Matsuno of Shiritsu Ebisu Chugaku Passes Away at 18 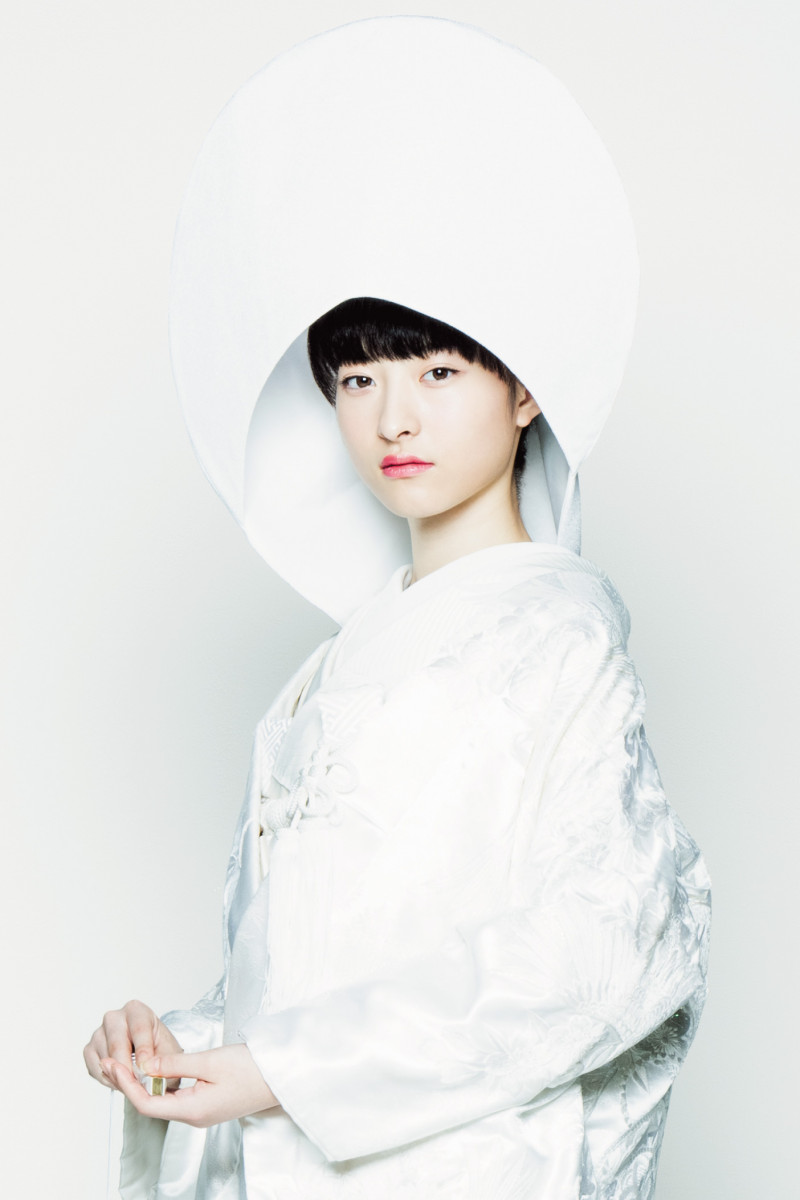 Shocking news as Rina Matsuno of Shiritsu Ebisu Chugaku was reported to have passed away on February 8, 2017. The news broke shortly after 11:30am (JST) on FNN Spark.

Matsuno was resting at her home in Tokyo while the rest of Shiritsu Ebisu Chugaku was performing a concert in Osaka on February 7th. At around 5:00am on February 8th, her family contacted emergency medical services (119) as her condition had worsened. Despite being rushed to the hospital, Matsuno passed away at the age of 18. At the time that the news broke, the Shiritsu Ebisu Chugaku site had become inaccessible due to heavy traffic. The official Twitter account showed members Riko Nakayama and Kaho Kobayashi on their way to Niigata to appear on several radio shows, beginning with FM PORT’s Mint Condition around the same time that the news broke. Their second appearance of the day at BSN Radio scheduled for 1:30pm was canceled, accompanied by a tweet from the station praying for Matsuno’s peace in the afterlife.

The cause of death was revealed to be lethal arrhythmia by an agency representative on February 10th.

Here are some of the reports on her passing from other news media in Japan.

The fan club event previously scheduled for February 25th at Yokohama Pacifico has been opened to the public in order for people to pay their respects to Rina Matsuno. 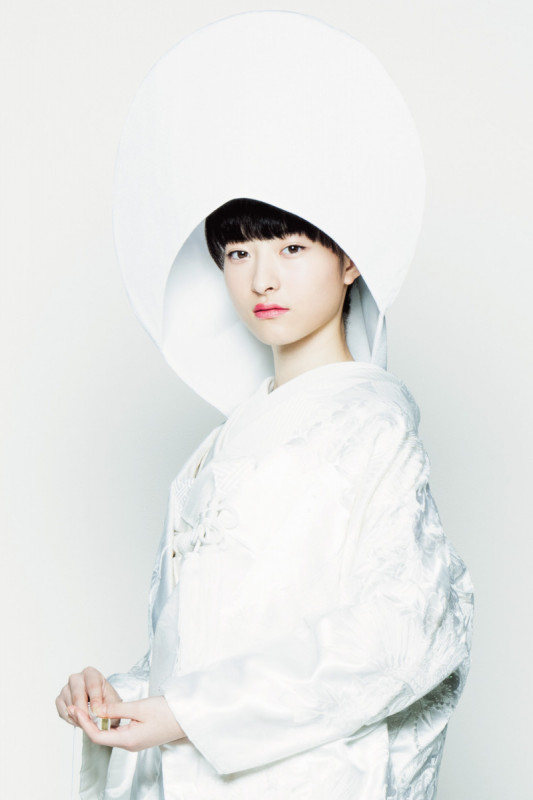 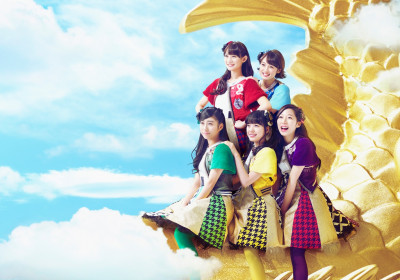 Team Syachihoko Turn Up the Volume and Emotion in the MV for “START”! 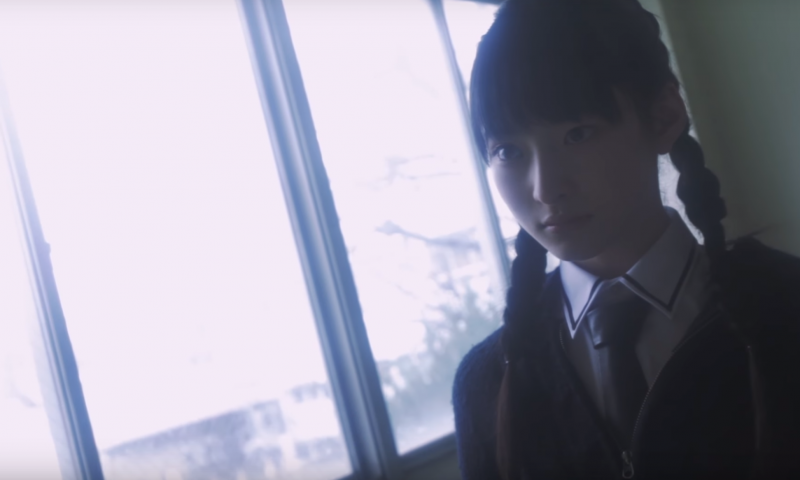 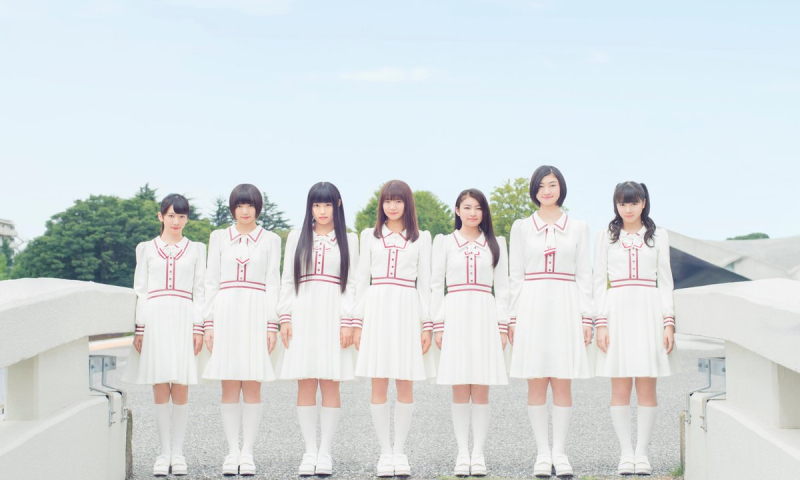 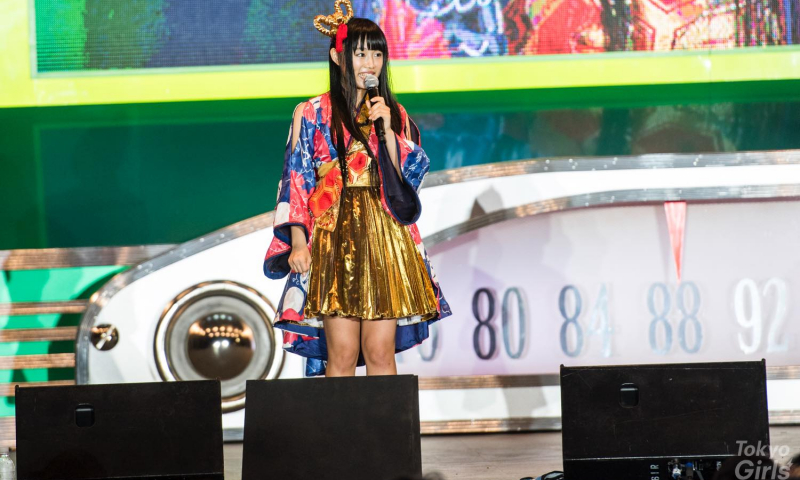