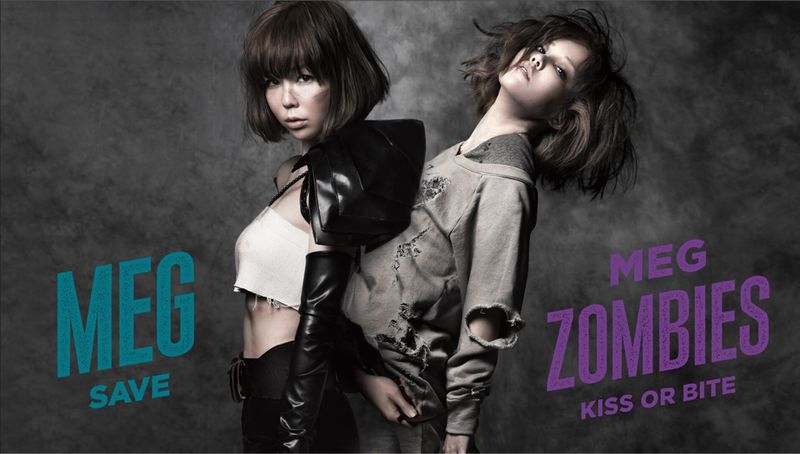 Besides solo live tours, she performed at Japan Expo ‘09 held in Paris, France, and at Summer Sonic two years in a row, and continues to perform at clubs both in and outside of Japan.

She has been active as a designer in recent years and has worked on Uniqlo’s “UT”, and her collaboration on the anime “Evangelion New Theatrical Edition” has garnered wide attention.

In fall 2010, after the release of a “Best Of” album and a 2-day live performance at Sanrio Puroland, she announced the moving of her base overseas (mainly France).

After periodic events in Europe and releasing new songs for 6 months in a row in France, she returned to Japan in spring 2012, the 10th year after her major label debut.