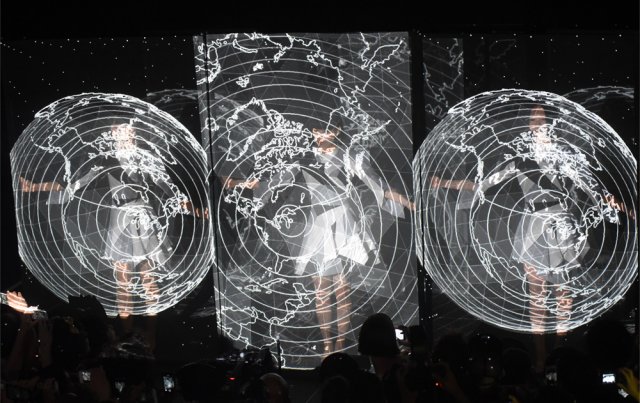 On March 17th Perfume performed “STORY(SXSW-MIX)” at SXSW in Texas, U.S., and released the video of the performance on YouTube.

Perfume was the headliner for the last day’s “SXSW Interactive”, and performed the unannounced song “STORY(SXSW-MIX)”. The various images were projected on the semi transparent screens, and in the first half of the part they were dancing behind the screens while moving them. It created mysterious visuals with lights and shadows. In the second half part they finally appeared in front of the screens. Flashing images were projected on the girls and this again caused fantastic optical illusion. 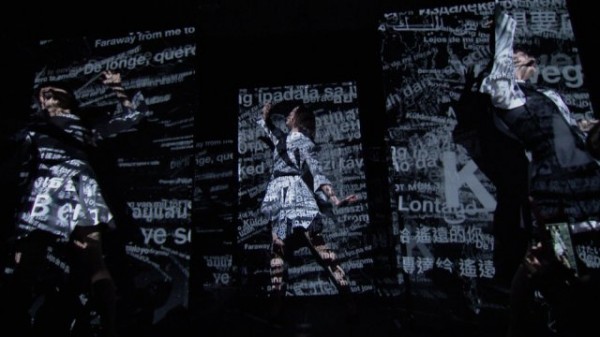 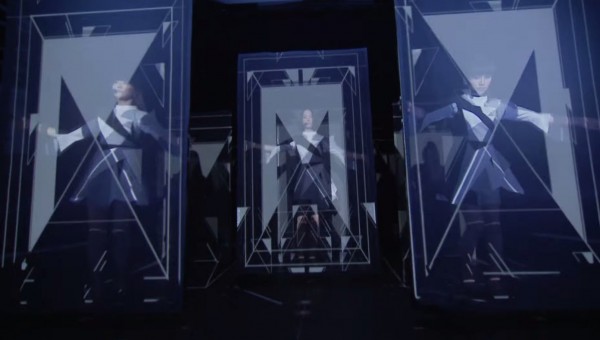 Originally the performance was livestreamed for their fans worldwide, and many were waiting to watch it as well as who were at the event. In this video, special CG and dynamic camera works are mixed in addition to the live streaming video.

The video will be on YouTube only a month since March 19th, so don’t miss this precious chance. 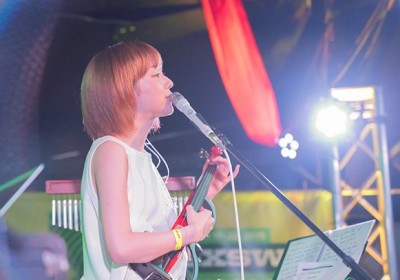 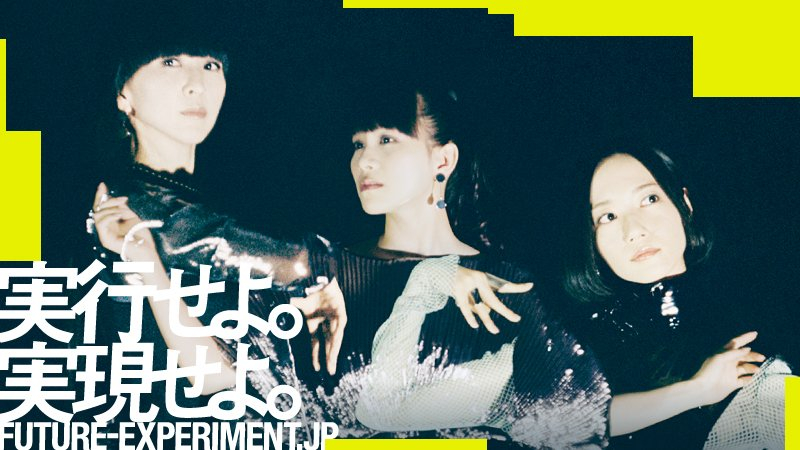