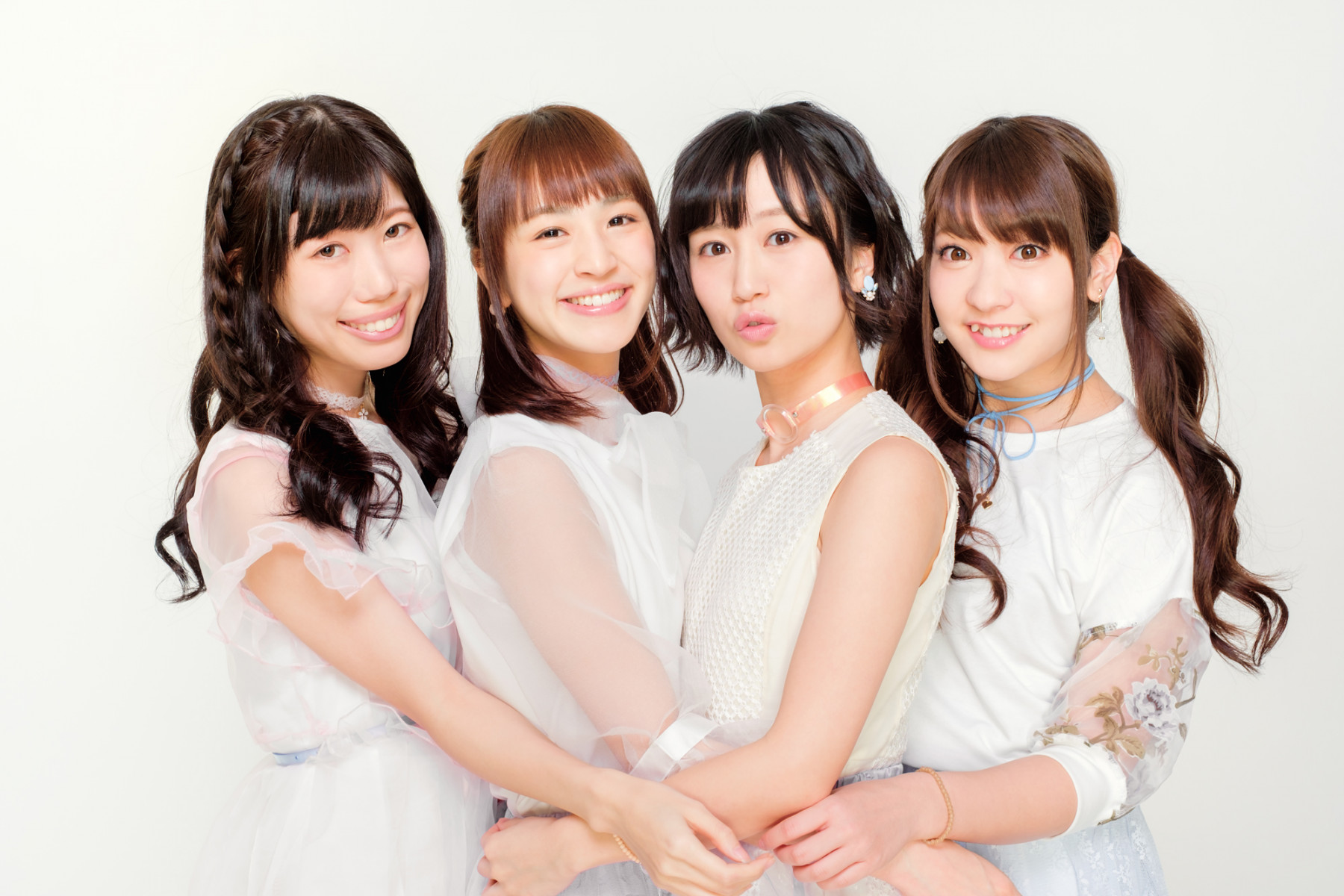 notall, the social idol group produced by their fans, will be giving away their next single “CD Uruno, Yamemashita.” (release date: July 23) for free! The title of the single translates to “Selling CDs, we’ stopped doing it.” 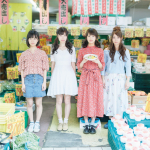 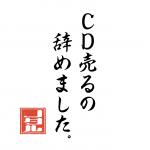 The single includes the song “#hashtag wa Tsukerarenai”, which notall debuted during their appearance at Japan Expo 2017 in Paris, as well as “Usagi Cinderella”. The news was announced during their July 23, 2017 performance at OTODAMA SEA STUDIO where fans in attendance received the single from the members directly. In addition to their upcoming performances, notall will be handing out copies of the single at mobile phone shops and restaurants starting on August 1st.

In addition to appearing at Tokyo Idol Festival 2017 and @JAM EXPO 2017, notall are in the midst of their 3rd anniversary tour notall Honki da. Ikuze! Zepp Tokyo!!, which will take them to their biggest stage yet at Zepp Tokyo on September 10th! 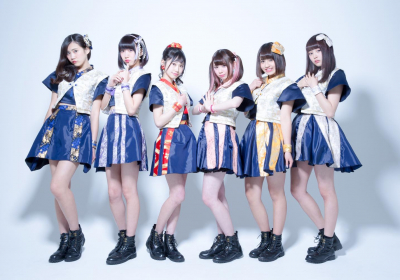 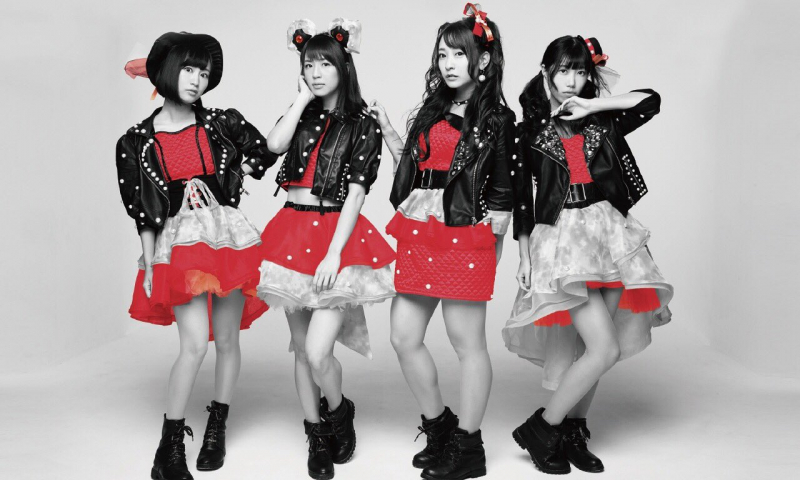 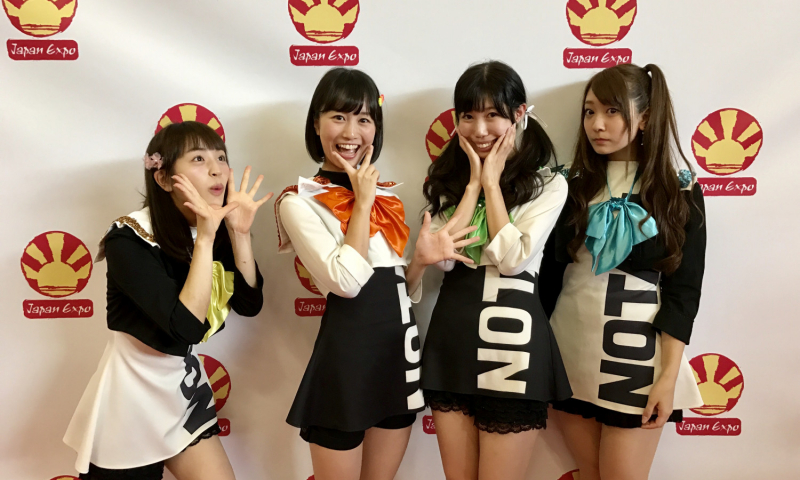