Sayaka Yamamoto Challenges NMB48 to Step Up in the MV for “Boku Igai no Dareka”!

NMB48 is looking for someone to match their leader Sayaka Yamamoto in the MV for their 16th single “Boku Igai no Dareka” (release date: December 28)!

Yamamoto tosses her gold microphone towards the other 19 senbatsu members and takes them on in a series of dance battles. While several members have emerged as a strong supporting cast, NMB48’s invincible leader seems to be looking for someone to rise up and join her in the spotlight like how Miyuki Watanabe did. Who will make themselves known as the “next generation ace” of NMB48? 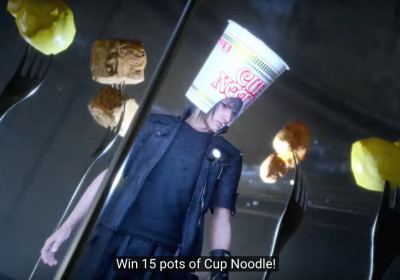