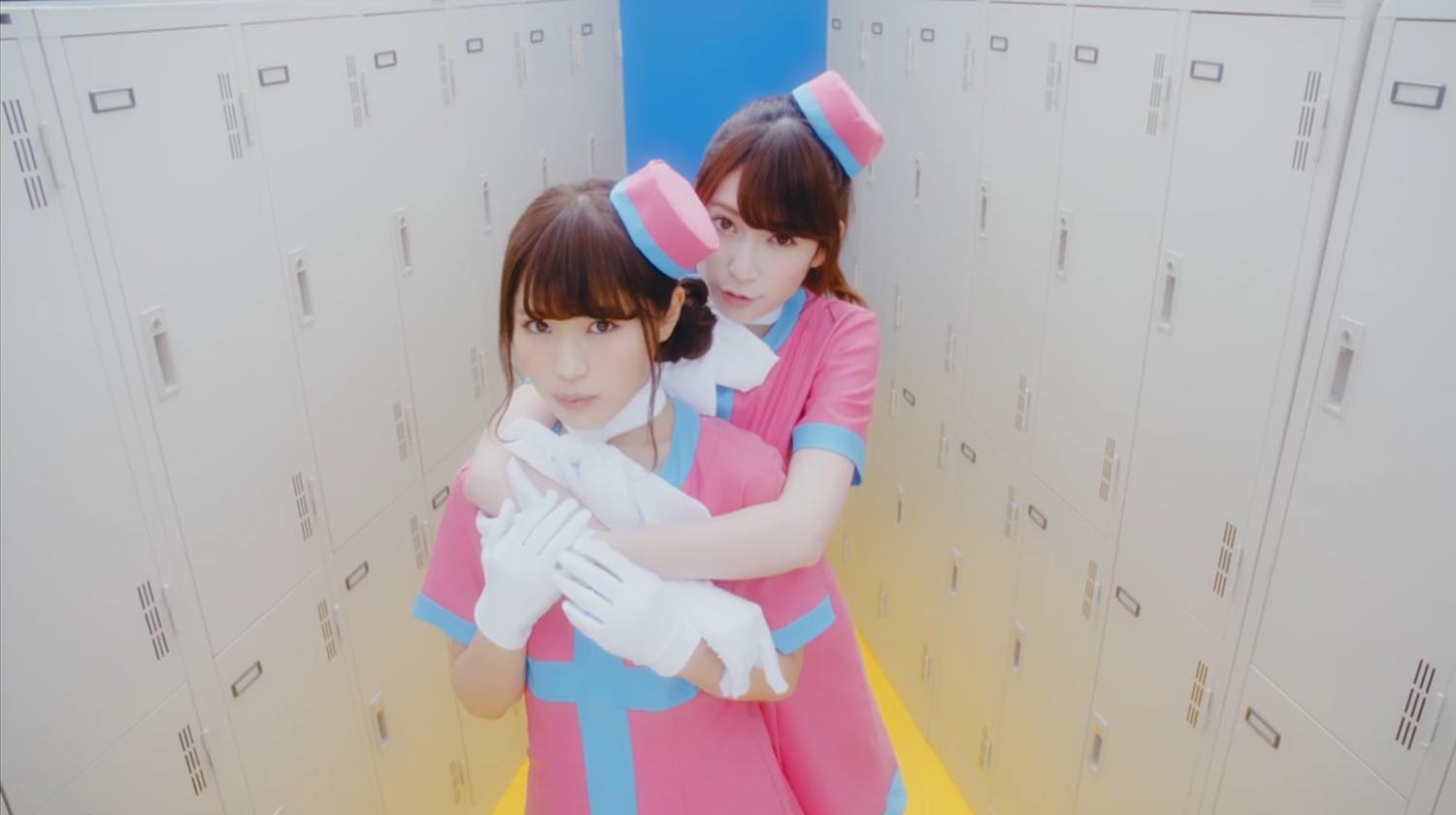 NMB48 unveiled a trio of MVs for the team songs from their 16th single “Boku Igai no Dareka” (release date: December 28) on SHOWROOM December 6, 2016!

“Kodoku Guitar” by Team N shows brief flashes of Sayaka Yamamoto playing a white Les Paul but it seems that the other members are the ones taking the spotlight this time around, Shu Yabushita and Ririka Suto in particular.

With the holiday shopping season in full swing, Miru Shiroma and the rest of Team M offer a glimpse into the secret lives of department store clerks in “Koi no Sainan”.

Sae Murase roams the streets of Harajuku hunting down the less fashionable members of Team BII and making them over in “Let it snow!!”. 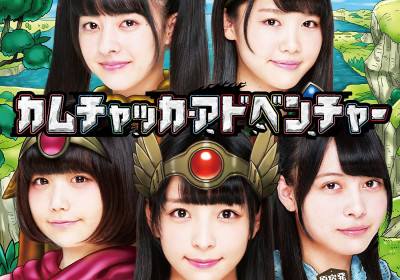 Kamiyado Level Up Their CP in the MV for “Kamchatka Adventure”!