It’s Over 9000! Momoiro Clover Z’s MV for “Z no Chikai” Explodes Like a Spirit Bomb! 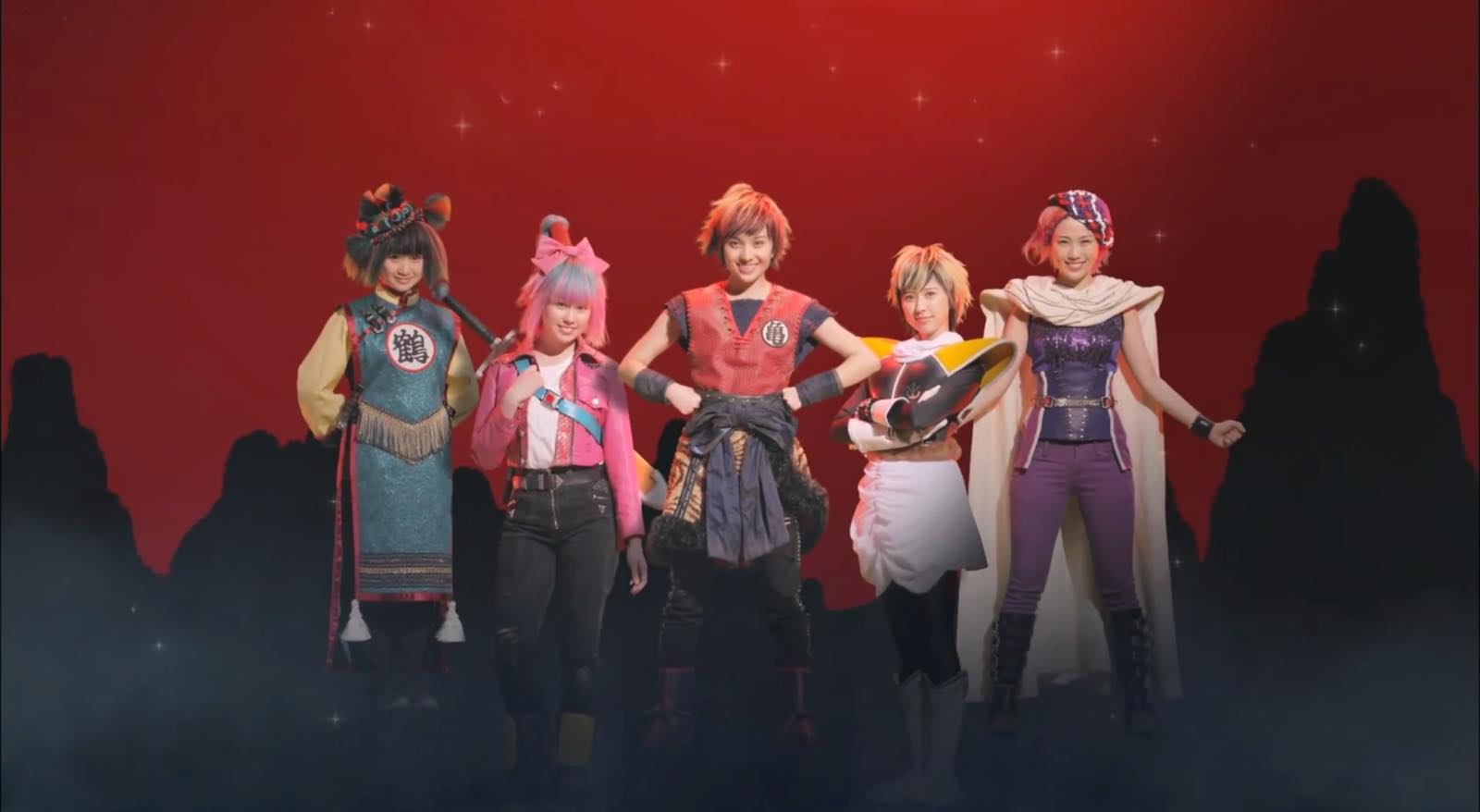 Momoiro Clover Z has unleashed the amazing MV for their new single “Z no Chikai” (release date: April 29) which is the theme song for the new Dragon Ball movie “Dragon Ball Z Fukkatsu no F”!

The video is overflowing with amazing images of the 5 members of Momoiro Clover Z dressed as characters from Dragon Ball. Even though they just finished their first film “Maku ga Agaru” and “Dragon Ball Z Fukkatsu no F” just launched in theaters across Japan, isn’t there someone in this world that can make a Dragon Ball movie starring Momoiro Clover Z? Even if it’s just a DVD release, we must see more! If anyone is able to gather up all the Dragon Balls, you know what to ask Shenron to make happen, right? 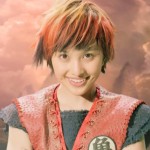 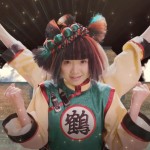 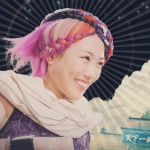 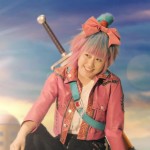 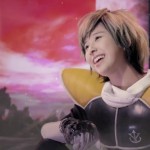 “Z no Chikai” will be released in a “F” and “Z” version. The coupling song for both versions is “Romantic Kongaragatteru” which is a homage to “Romantic Ageruyo”, the ending theme song of the original anime series. The “F” version includes a Blu-ray on which the MV for “Z no Chikai” has been recorded. The “Z” version has Momoiro Clover Z’s cover of the legendary Dragon Ball theme song “CHA-LA HEAD-CHA-LA” as a bonus track. 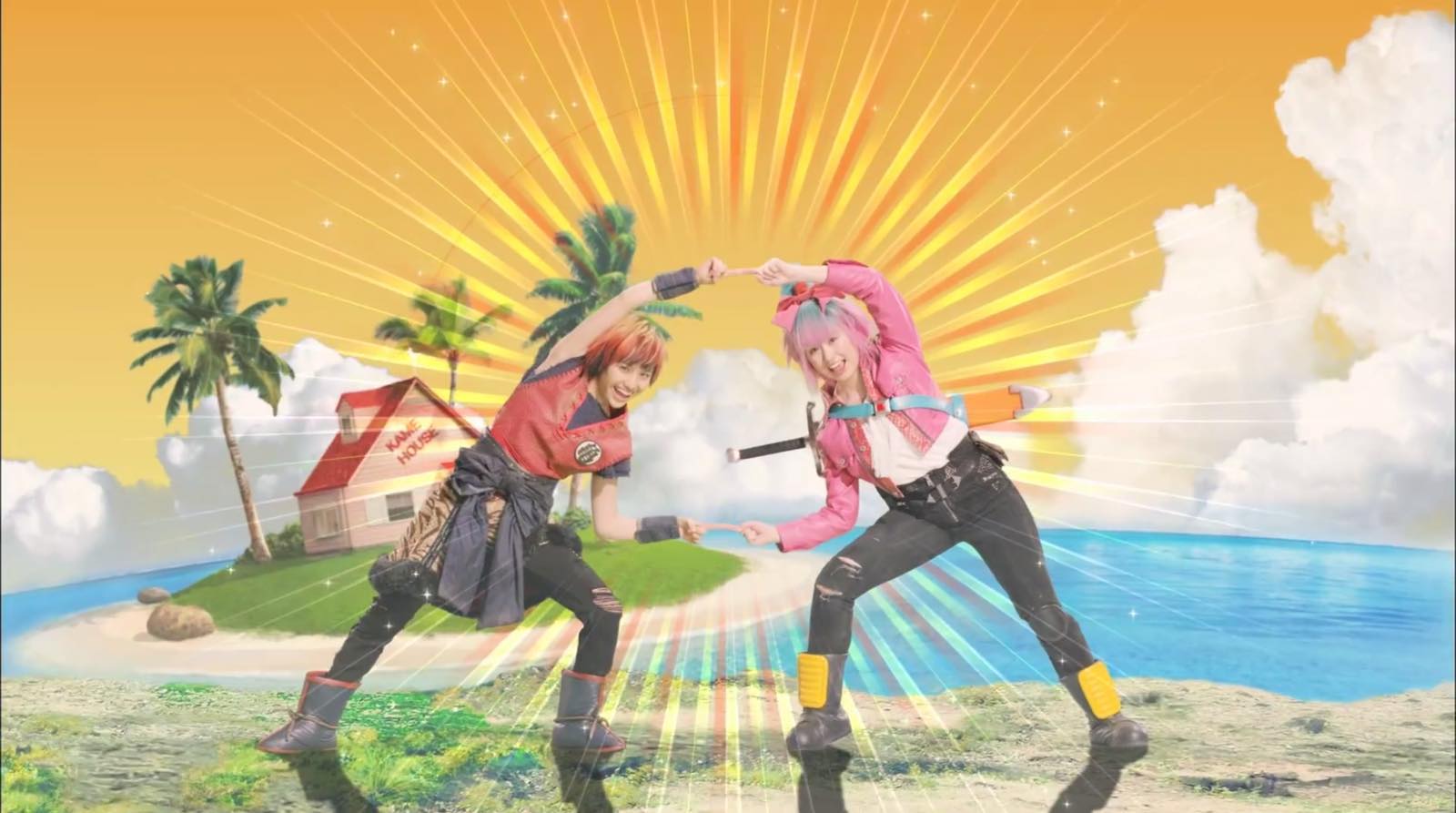 Starting off 2015 with their collaboration with American rock legends KISS “Yume no Ukiyo ni Saitemina” and continuing on with their first starring movie “Maka ga Agaru”, and now with their Dragon Ball collaboration “Z no Chikai”, this might just be the beginning of Momoiro Clover Z’s biggest year ever!