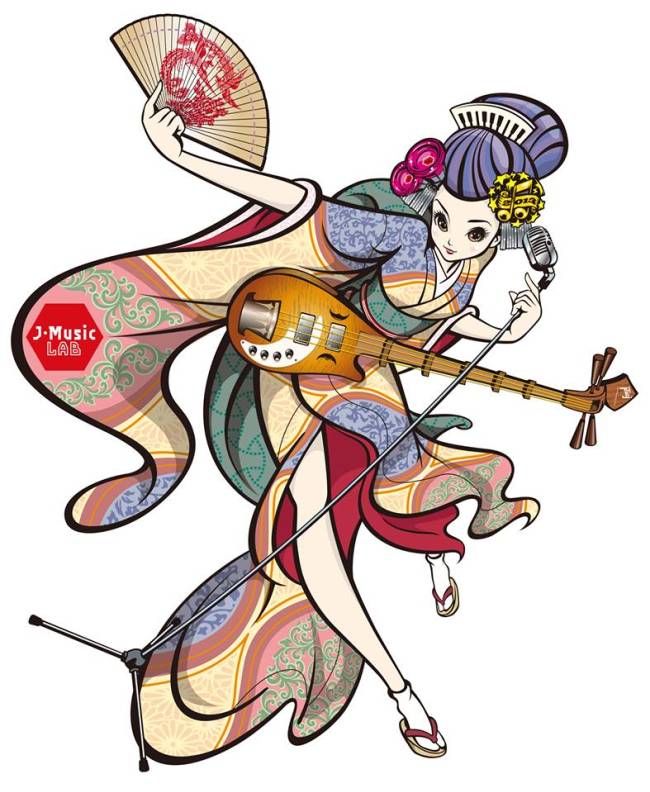 Good news for J-Music fans living in Southeast Asia! The one-month-long music event called “J-Music LAB” will be held at an event space inside a shopping Mall of Jakarta, Indonesia.
For one month, “The Only One Club” on the 5th floor of the f(x) Shopping Mall, Jakarta will be used to host multiple Japanese artist.

The event is sponsored by Recording Industry Association of Japan Content, RIAJ, with cooperation of Promotion of Music Industry and Culture (PROMIC) and PT. Sony Music Entertainment Indonesia.

The Line-Up for Weekend Concert, 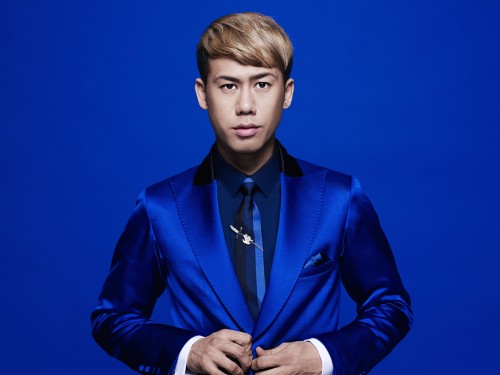 Kaname Kawabata debuted in 2001 as part of CHEMISTRY, and soon became the faces for “vocal duos” in Japan. He released his first solo single, “TOKYO GIRL,” on October 3rd, 2012. He followed this with a second single, releasing “breakthrough/Let’s Say I Do” in January 30th, 2013. 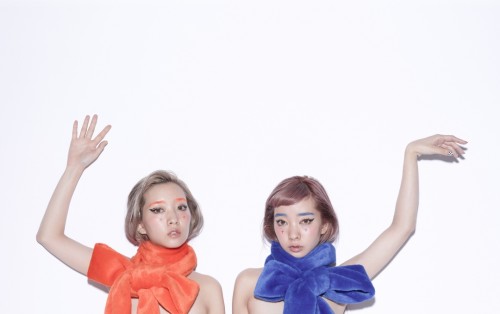 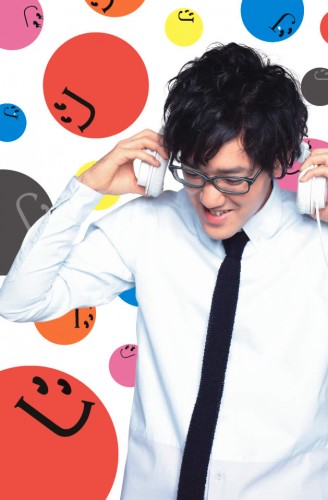 DJ Kazu is known for playing DJ for NHK MUSIC JAPAN New Generation Anison Special, ANIMAX MUSIX, @JAM and many other animation festival and events including animation festivals in Europe and Asia. His outstanding mixing technique and cutting-edge track selections makes everyone excited and feel like dancing.
His previously released MIX CDS has sold over more than 600000 copies! 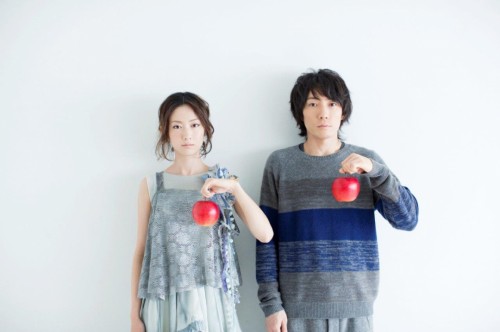 “moumoon” is a made-up term using with the French word “mou(soft)” and “moon”: soft moon. Yuka(vo.)’s soft, warm and edgy voice like no other and the impressive melodies that Masaki (gtr.) creates unite beautifully. The sensitive and dynamic arrangements of their songs embrace the listeners gently like the phrases of the moon. 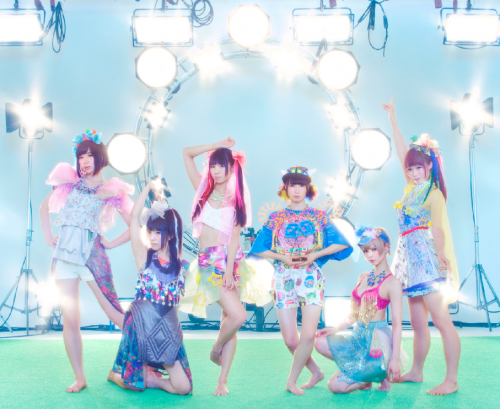 Dempagumi Inc. is a six member all-girl group comprised of Mirin Furukawa, Risa Aizawa, Nemu Yumemi, Eimi Naruse, Ayane Fujisaki, and Moga Mogami.
They have collaborated with creators like Takashi Murakami, Mika Ninagawa and Mikio Sakabe. Their performances at fashion meccas Shibuya Parco and Harajuku LaForet, as well as their appearance at Tokyo Collection, have had the group gaining attention not just amongst geek culture aficionados, but fans of art and fashion as well. 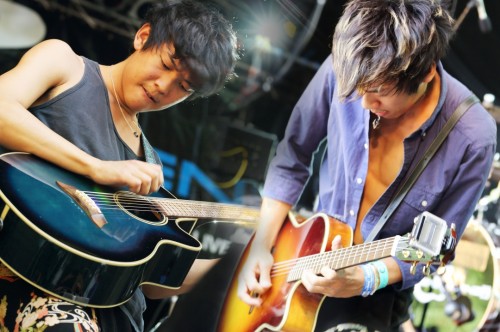 TarO (older brother) and JirO (younger brother) are an incredible, acoustic guitar-wielding rock duo. Their rhythmical, heavy sound is one of a kind—you won’t believe only two people are performing! A must see! 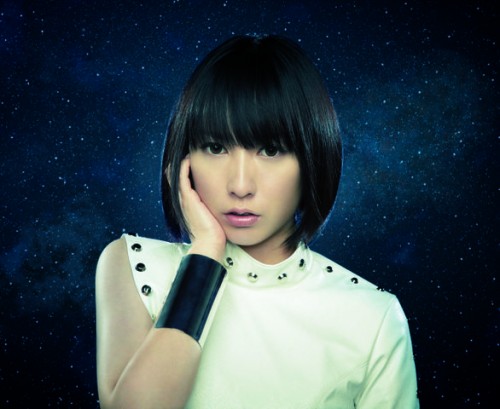 Hottest up-coming female vocalist in Japan, singing Anime theme songs of “Fate/Zero”, “Sword Art Online” & “GUNDAM AGE”. She released single “Cobalt Sky” on June 26, and is now releasing another single entitled “Sirius” (opening theme of TV anime Kill La Kill) on November 13. And also, she performed in Jakarta in September at the Anime Festival Asia Indonesia 2013 and will also be performing at the AFA13 in Singapore this November as well. 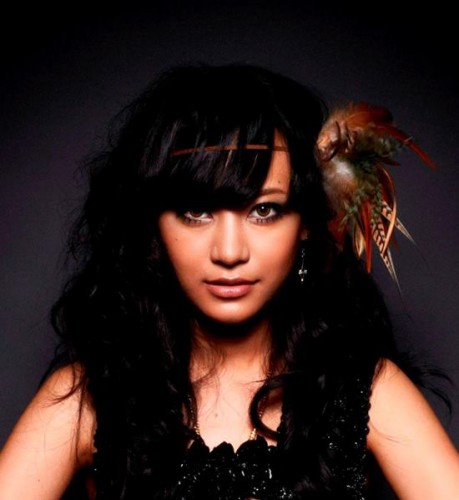 AiU RATNA is active as a singer in both Japan and Jakarta. She is an official supporter of this event.

Wanna find more information?
“J-POP NEWS” produced by PROMIC introduces J-MUSIC LAB in the latest program. Check it out below! 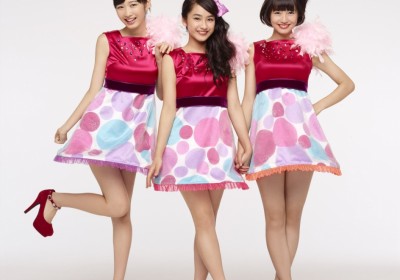