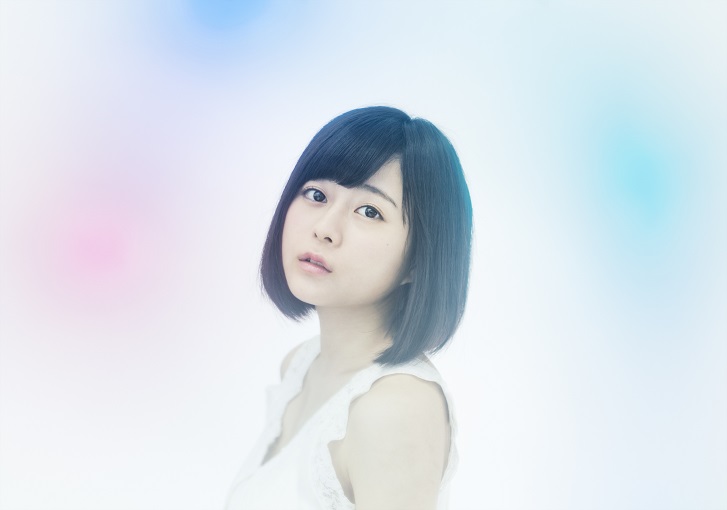 Inori Minase  is one of the most in-demand young voice actresses in Japan today, having starred in popular leading roles such as the animated original movie “The Anthem of the Heart” and TV animation series “School-Live!” in 2015. Her highly rated performances in the two titles have earned her the prestigious “Best Actress in a Leading Role” award at the 10th Seiyu Awards. 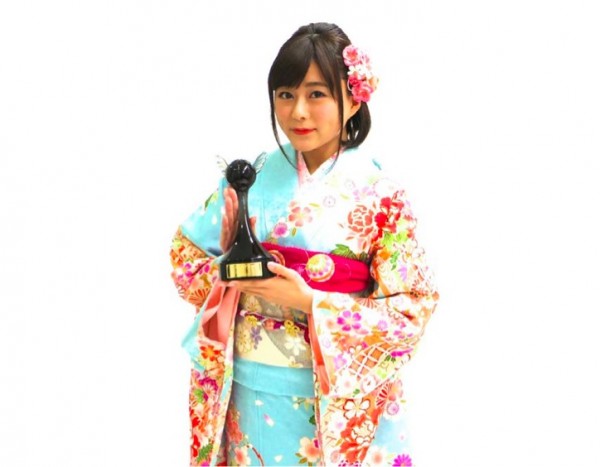 In “The Anthem of the Heart,” despite given the difficult lead role of Jun Naruse, a girl who doesn’t speak, Inori was able to impersonate the character and all her sensitive insecurities to make her relatable to audiences. Likewise, the role of survivor Yuki Takeya in “School-Live!” was brought to life with Inori’s innocent yet energetic and ever persuasive acting, fascinating fans along the way.

“When I was five, I had a small wish to be able to talk to (anime) characters, that grew into a dream of becoming a professional voice actress. I never imagined that 15 years later I would win this award. At the age of 20, I don’t see this award as the goal or the peak of my career, and I want to keep improving and growing in the future. I hope that I can someday become someone else’s dream and admiration, and will continue to work hard to do so. ”
 
About the Seiyu Awards
The Seiyu Awards are prestigious annual awards that recognize outstanding voice acting talent (known as seiyū in Japan) for their performances in anime titles, and are highly valued in the anime world. Having started in 2006, the Seiyu Awards celebrated their 10th anniversary with a ceremony held at the JOQR Media Plus Hall on March 12, 2016. Official Site: http://www.seiyuawards.jp/
 
ARTIST PROFILE
Date of Birth: December 2nd, 1995 Height: 154cm
Hometown: Tokyo
Since her debut as a voice actress at 15, Inori Minase has acted in important roles in many well-known anime titles, including “Is the Order a Rabbit? (Gochiusa)” as Chino, “Is it Wrong to Try to Pick Up Girls in a Dungeon? (Danmachi)” as Hestia, “School-Live! (Gakko Gurashi!)” as Yuki Takeya, “The Anthem of the heart (Kokosake)” as Jun Naruse and more. She also debuted as a solo singer from King Records on her 20th birthday, December 2, 2015. Her highly anticipated second single, “harmony ribbon,” will be released on April 13, 2016. 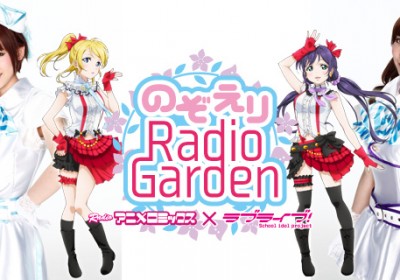 Seiyu Radio Program Performs In Budoukan, Dream Stage for Every Japanese Artist!! The Popularity and Business Behind Seiyu Radio. 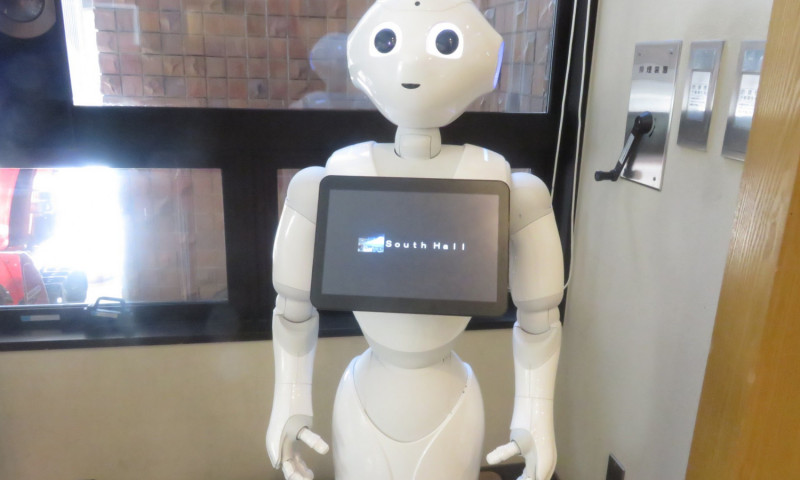 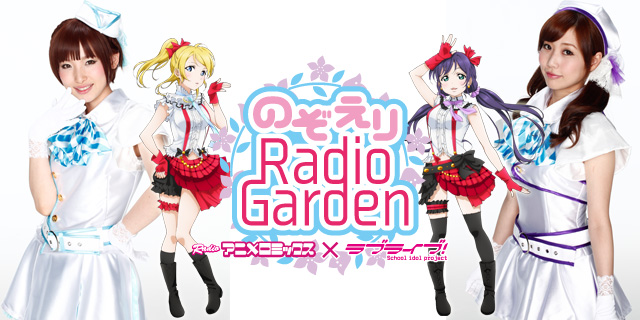