℃-ute will release their new single “Kono machi” on February 6 ! 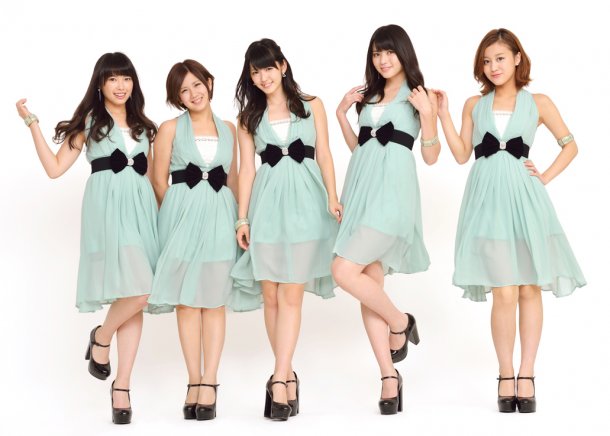 It has been announced that ℃-ute will release their new single “Kono machi” on February 6.
The title music is a cover song of the same title song that was released by Chisato Moritaka in 1991.
The producer Tsunk♂ told that he decided to dedicate ℃-ute’s new single to second anniversary of the Tohoku earthquake.
A ℃-ute version changes an original dance sound into a medium ballade so that it can sing with enjoying the lyrics and the sight which appears from it. Tsunk♂ also mentioned that he changed part of the lines and the lyrics with Chisato Moritaka to make it suitable in the spring of 2013.

“Kono machi (Dance Groove Ver.)” which is re-arrange of the title music of medium tempo to upper, the “Rain” which Yajima Maimi sings solo, and the “Flyguy” will be recorded as a coupling song. All songs is originally released by Chisato Moritaka.

Moreover, ℃-ute’s new DVD “℃-ute Cutie Circuit 2012 ~September 10 is the day of ℃-ute~” was released on December 26. The live performance at SHIBUYA-AX Tokyo and the special unique stages for “the day of ℃-ute” such as the traditional ballad singer “Chuzenji Nakiko” show, can be seen. 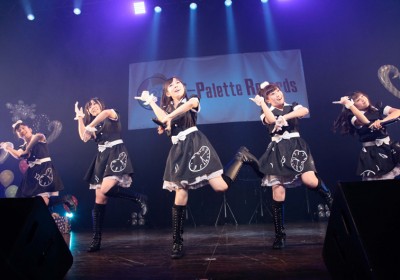 LinQ released the MV for their new single ”CHIKU-TAKU” ! 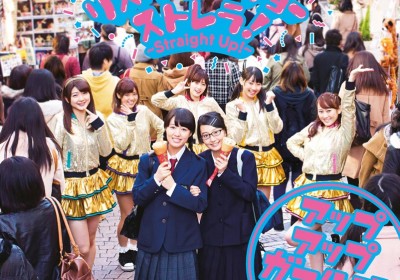