9nine Face “The Reflection” in the MV for “SunSunSunrise”! 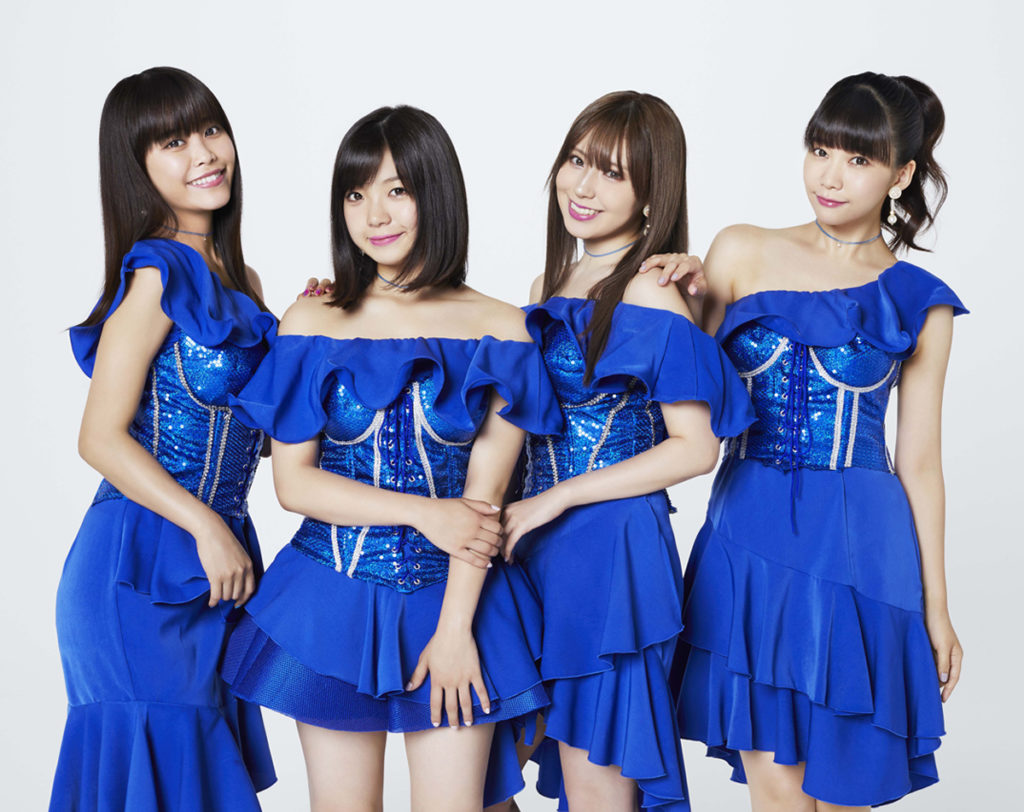 9nine step through the looking glass in the MV for “SunSunSunrise” from their upcoming “SunSunSunrise/Yurutopia” (release date: August 16)!

The MV contrasts scenes of 9nine in glittery blue stage outfits and light-colored summery yukata, with many mirror images set to a cool dance track produced by the legendary Trevor Horn. “SunSunSunrise” is the ending theme song for “The Reflection”, the anime created by comic book legend Stan Lee and directed by Hiroshi Nagahama, which also features the members of 9nine as characters within the series.

In addition to appearing at Tokyo Idol Festival 2017 and @JAM EXPO 2017, 9nine will be returning to Nakano Sun Plaza for 9nine Summer Live 2017 Excelsior!! on August 26th! 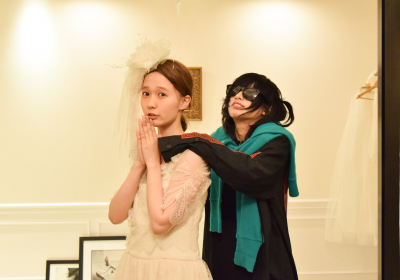 Attain the Trinity of Beauty at Gazzara Design!!